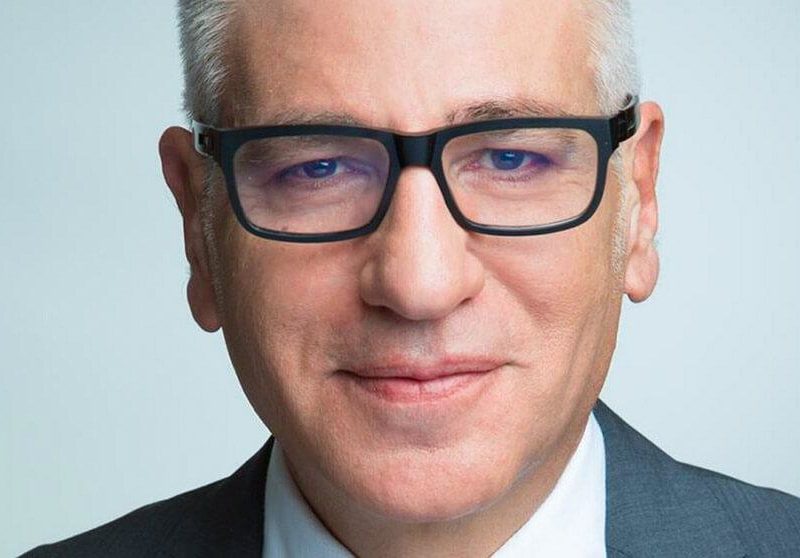 Yair Lapid explained his decision by stating that “Amir Hayek, who has extensive experience and knowledge in the fields of economics and tourism, is the right man to establish the bridge between Israel and the Emirates. After the opening of the Embassy, it is time to appoint the first ambassador to the UAE”.

Last June, Israel opened its first embassy in a Gulf country in the United Arab Emirates. Following the inauguration of the mission, Lapid travelled to Abu Dhabi, becoming the first member of the Israeli government to visit the Arab country since the signing of the Abraham Accords. During the inaugural event, Lapid expressed his desire to ‘maintain peace with its neighbors’.

The appointment marks the normalization of diplomatic ties between Israel and the UAE as a result of the Abraham Accords, a historic pact that normalized relations between the UAE and Israel.

In recent months, Israel and the UAE have entered into a number of agreements in various sectors, with particular relevance in the trade sector. In this regard, the UAE announced the creation of a $10 billion investment fund to finance strategic sectors in Israel.