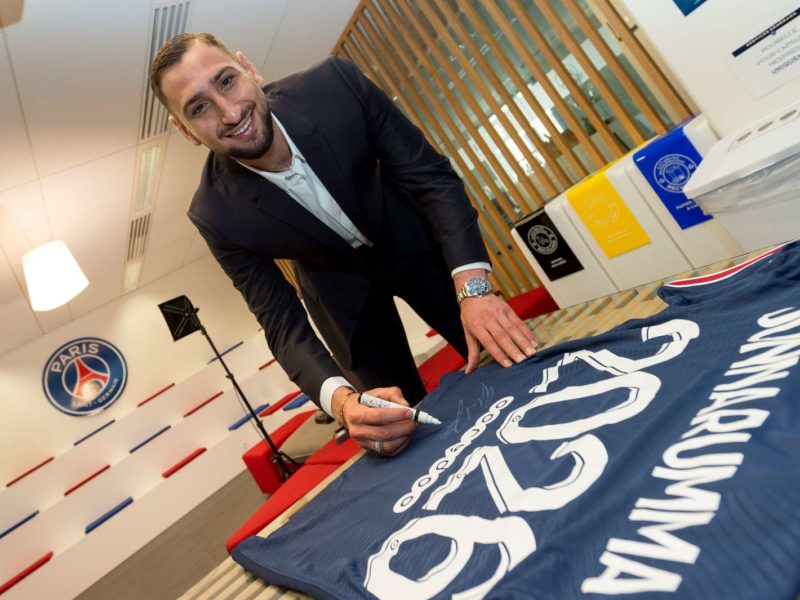 The Italian keeper signed a five-year deal on a free transfer after his contract with AC Milan ended last month.

At Milan Donnarumma played 251 matches and had 88 clean sheets during his six-year spell at the Italian magnificent club.

The 22-year rose to stardom during the EURO 2020. He marched to the final with Italy to win the title over England after penalty shootout.

UEFA named him player of the tournament and listed him among the EURO 2020’s best 11. “I feel ready to take on this new challenge, and continue to grow here. With Paris, I want to win as much as possible and give joy to the fans,” Giogio told the French club owned by Qatar.