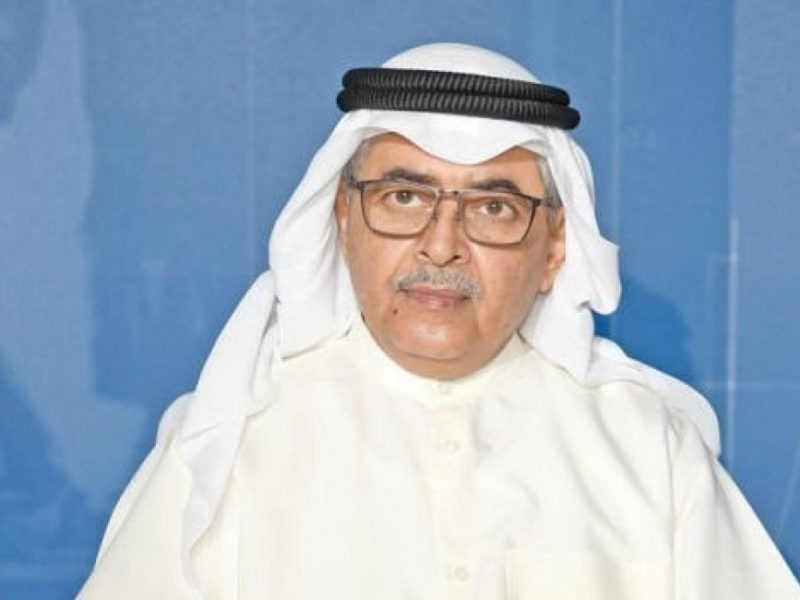 The Kuwaiti police have arrested Jamal Al-Sayer, a prominent political activist and poet, for insulting Emir Sheikh Nawaf al-Ahmed al-Sabah, reports say.
Al-Sayer, his lawyer told Reuters, has been detained since Monday evening following his interception by three police cars in the street.
He has been charged with “insulting the Emir, spreading fake news that could harm the state’s image and misusing his mobile phone”, Muhannad Al- Sayer told the news agency.
“Your highness (the emir) and your highness the crown prince, the situation has become unbearable. You have allowed the government to disrupt and violate the constitution, defying the parliament and the people’s will,” Sayer said in a tweet on June 28.
His arrest sparked outrage among some MPs, Middle East Monitor (MEMO) reports.
“We will not accept becoming a police state in which constitutional rights are violated… Following mafia and gangs’ style and hacking freedoms are crimes against democracy and the rule of law,” tweeted opposition lawmaker Abdul Aziz Al-Saqabi.
The Gulf country’s government has been under scrutiny by the parliament for malpractices including corruption.