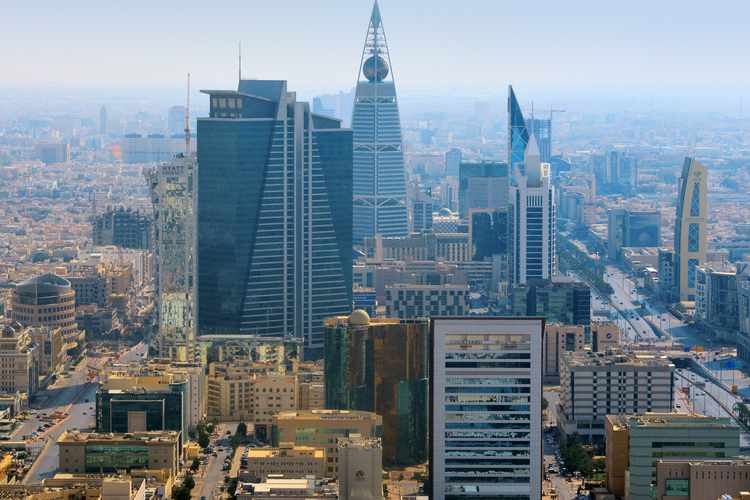 More and more Saudi companies are mulling plans to establish in the Qatar since January after both countries thawed ties, Pro Partner reports, noting that inquiries from the Saudi firm went up 40 per cent during the first quarter.
Saudi Arabia, UAE, Bahrain and Egypt re-established their ties with Qatar early this year following nearly four years of diplomatic row.
The Saudi-led group severed ties with tiny gas-rich country for sponsoring terrorism. James King, general manager of the Qatar office at the Pro Partner Group, a firm which specializes in company formation, Zawya notes, indicated that the relations between the two countries has seen a 40 percent rise in the number of Saudi companies looking to open operations in Qatar.
The increase according to James is driven by the multi-tiered investment opportunities in the country, such as the FIFA 2022 World Cup, the North Field Expansion Gas Development Project and the Qatar National Vision 2030, recently created Qatar Free Zone.
Standard Chartered in January forecast that Qatar’s economy will grow by 3 percent this year as a result of the easing of a three-year regional dispute, up from its previous 2.1 percent growth estimate, Zawya notes.
Both Qatar and the kingdom recently have new diplomatic relations. Qatar’s ruler was Riyadh in May, his first visit after the January reconciliation summit. Last month Riyadh also appointed a new ambassador.