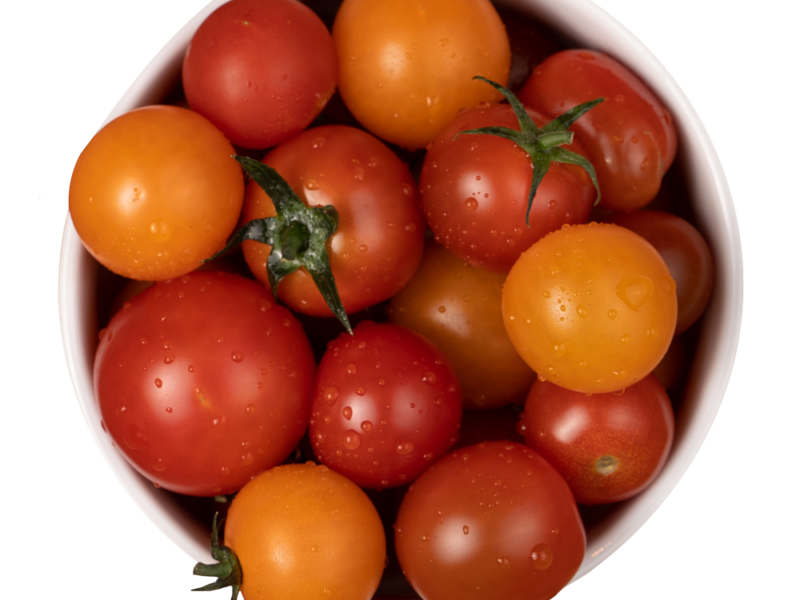 Red Sea Farming, a Saudi agriculture technology startup said Monday it raised $10 million in seeds round to be used for the expansion in the region and for improving facilities.
The investors include Saudi Aramco’s (2222.SE) entrepreneurship arm Wa’ed, the Future Investment Initiative Institute, the King Abdullah University for Science & Technology and Dubai-based venture capital firm Global Ventures.
Launched in in 2018, Red Sea produces tomatoes in an environment-controlled, enclosed farm that primarily uses saltwater to cool greenhouses and irrigate crops.
The company according to Co-Founder and Chief Executive Ryan Lefers, is planning to have between four to eight farming sites across six hectares in central and western Saudi Arabia and in Abu Dhabi.
“We are looking to also (grow) snack peppers, snack cucumbers as part of this round to really keep that focus around fresh (and) healthy,” he told Reuters.
In the UAE, the startup also aims at selling produce in supermarkets.