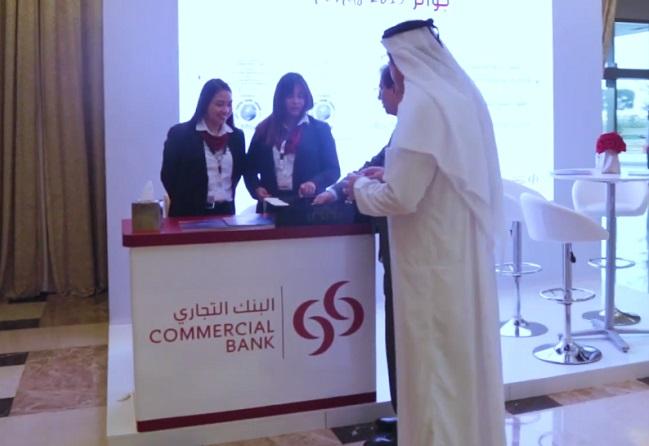 If the offer comes into fruition, the bank will become the largest shareholder with over 50 per cent ahead of the government of Oman’s 26.18% stake.

The news sent shares of National Bank of Oman up 9.5% in early trade, Reuters notes.

Banks generally try to keep a majority stake in a rival lender because a minority stake is seen as punitive for capital under Basel III, the global framework for capital adequacy, the agency further notes.