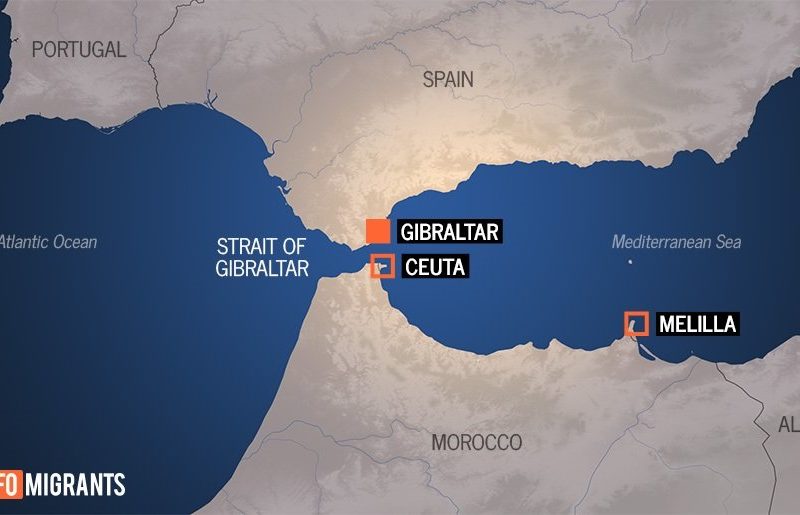 King Mohammed VI of Morocco reiterated his Very High Instructions to the Ministers in charge of the Interior and of Foreign Affairs to definitively settle the issue of unaccompanied Moroccan minors in an illegal situation in certain European countries.

A statement from the Ministries of the Interior and of Foreign Affairs, African Cooperation and Moroccans Abroad said that HM the King had stressed, on several occasions, including to Heads of Foreign State, the clear and firm commitment of the Kingdom of Morocco to accept the return of duly identified unaccompanied minors.

Cooperation mechanisms have been set up for this purpose with certain countries, in particular France and Spain, which have resulted in the returning of several dozen of minors to Morocco, the statement said.

The delays noted in the implementation of this cooperation are mainly linked to blockages caused by the complex (administrative and judicial) procedures in some European countries, added the same source, specifying that Morocco is the first country concerned by certain circles of civil society, or even criminal networks, which use the supposedly precarious conditions of minors as a pretext to exploit them.

Morocco is ready to collaborate, as it has always done, with European countries and the European Union (EU), for the settlement of this issue, the statement said, noting that the Kingdom hopes that the EU and the countries concerned will be able to overcome the procedural constraints to facilitate this operation.

Morocco once again regrets that the migration issue, including the issue of unaccompanied minors, is used as an alibi in order to circumvent the real causes of the current political crisis with Spain, whose origins and foundations are well known.

The Moroccan authorities reserve the right to provide, at the right time, the appropriate responses to the unfounded accusations of the Spanish government, the statement concluded.