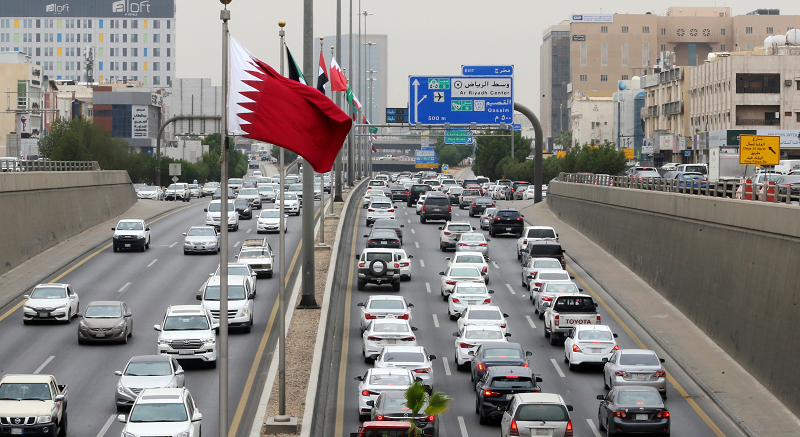 The Saudi capital, Riyadh has ranked 14th most ambitious city in the world for entrepreneurs per a study run by UK-based card payment provider, Dojo, Zawya reports.
Riyadh garnered 328 out of 500 after it saw 12,116 new businesses registered in the city in the past year, and 1,470 Google searches for “how to start a new business” and a 14 percent increase in searches for “how to fund a new business” compared with the previous year, the online media notes.
The score makes the Saudi city the only Middle East city to feature in the top 20. The ranking is dominated by London, with a score of 481, followed by Sidney at 402, Cape Town at 384 and New York at 379.
The study criteria encompass five factors including the number of new businesses registered, the cost of starting a business as a percentage of GNI per capita, GDP per capita, percentage of the population with access to education, and Google searches for starting a new business.