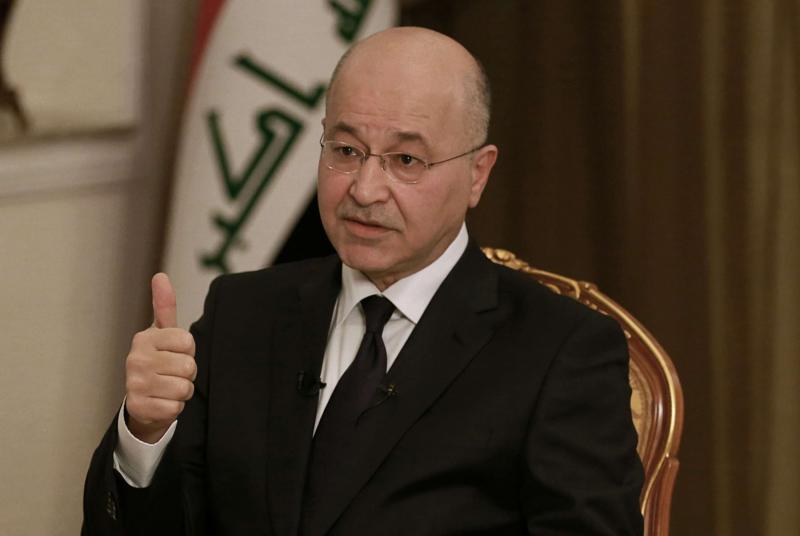 Iraqi President Barham Salih has revealed he has introduced a bill in the parliament to recuperate nearly $150 billion he believes has been smuggled out of the country since 2003.
Salih in a televised speech Saturday said Government and international statistics and data estimate that Iraq’s financial revenues from oil since 2003 are close to $1 trillion, reports say. “These illegal funds were enough to put the country in a better place,” he added.
Iraq has launched a war on financial and administrative corruption. Salih added that he has submitted a bill to the legislature to help recover stolen funds, hold the corrupt accountable and bring them to justice.
“The bill also includes support for financial and oversight institutions and activating their tools,” the President said. Iraq has witnessed bloody demonstrations in recent years as citizens decried corruption of public officials. Salih during the address also indicated that corruption has disrupted the people’s will to progress.
The Middle East country ranked 160th over 180 countries in 2020 on the Transparency International Corruption Index.