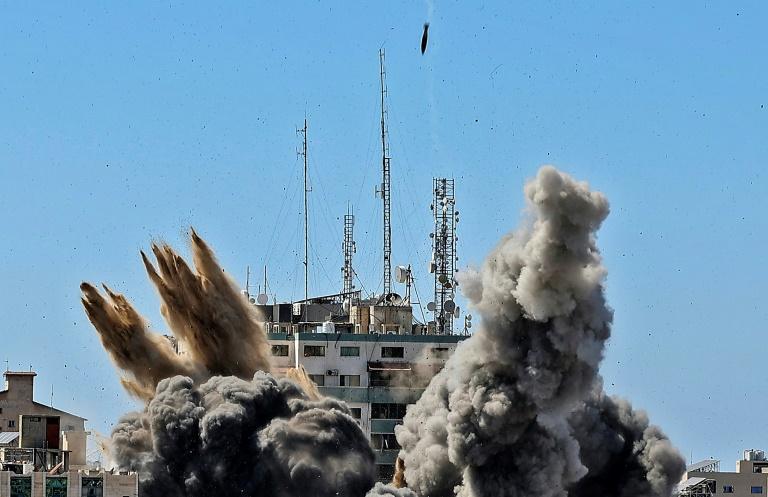 Palestinian resistance movement in Gaza, Hamas, and Israel reached Thursday a cease fire deal that took effect at dawn on Friday, 11 days into the conflict that opposed the two sides and which caused the death of over 230 Palestinians and 12 Israelis.
The Israeli Security Cabinet, reports say, voted in favor of an Egyptian initiative for an unconditional bilateral ceasefire.
Hamas agreed with the truce coming from Egypt’s efforts to de-escalate the warfare which started in May.
A new conflict has broken out since May 10 between Israel and the Palestinian enclave of Gaza. Hamas fired rockets into Israel in reaction to violence by Israeli security forces and citizens against Palestinians and the planned expulsion of dozens of Palestinian families from their homes in Israeli-annexed east Jerusalem.
Israel responded with war planes and pounded the enclave including al Jazeera and the Associated Press offices. Hamas also hit back with thousands of the home-made missiles which stroke several cities.
232 Palestinians, including 65 children and 39 women, were killed during Israeli attacks on Gaza while Israel put Israeli death toll to 12 including one child.