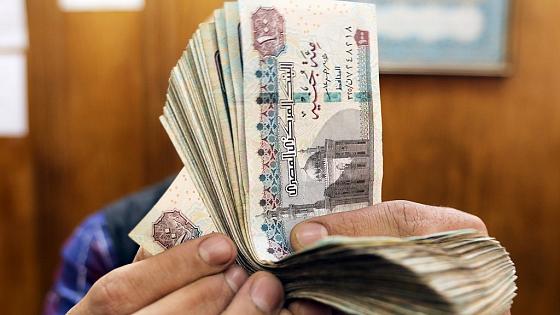 Egypt Wednesday approved the raise of civil servant minimum wage from EGP 2,000 to EGP 2,400 (153 U.S. dollars) pending parliament approval.
Under the same decision, the minimum salary of the highest-grade civil servant will also increase to EGP 8,400, down from EGP 7,000.
The decision will come into effect from July 1st, the beginning of the new fiscal year, following parliament rubber stamp. In March, Egypt’s National Wages Council started studying the potential of raising the wages of workers in the private sector, Arab Finance reports.
The hike in the private sector, ranging between EGP 240 and EGP 560 will also come into force on July this year.