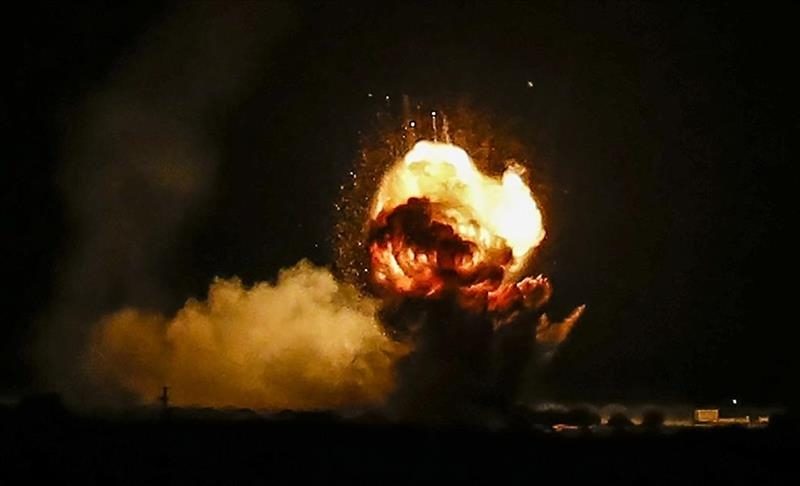 Israel Thursday said it conducted airstrikes in Palestinian enclave of Gaza, targeting positions of Hamas movement.
The airstrikes conducted from warplanes and helicopters hit an ammunition factory and a tunnel used for weapons shipments into the strip, the Israeli military said. No casualties have been reported following the airstrikes. The Israeli sorties came a day after a rocket attack into southern Israeli, from Gaza.
The rocket reportedly landed in an open area in the city of Sderot. No casualties or damage were reported.
Israel has since 2006 following Hamas’s victory in Palestinian elections, has imposed a land and air blockade on the strip leaving the nearly 2 million of Palestinian living the coastal enclave on aid.