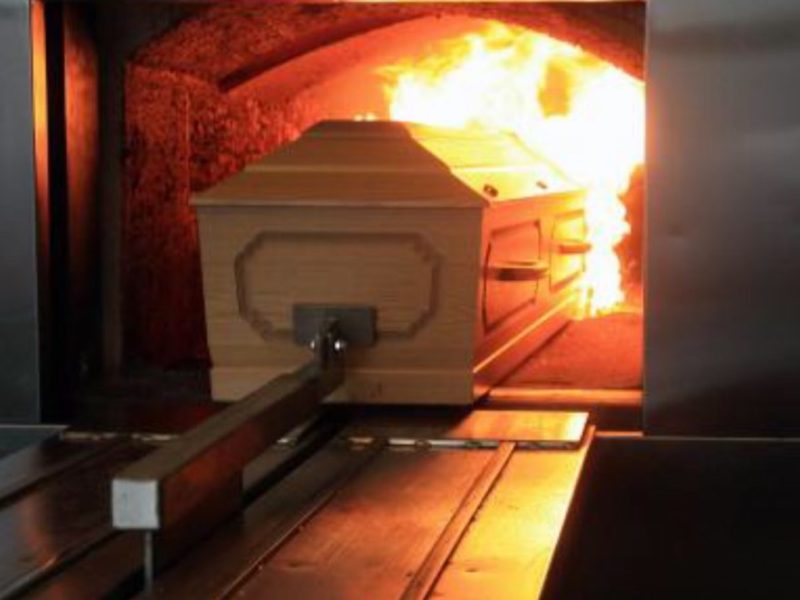 Kuwait has tossed away requests by Buddhists and Hindus to cremate the bodies of their dead in the Gulf country.

The Funeral Department rejected the request to use modern incineration tools such as electric ovens to cremate the bodies of their dead, Al Rai newspaper reports.

“Whoever wants to cremate corpses, he should take them to his country and burn them there, not in Kuwait,” Director of Funeral Affairs, Faisal Al-Awadi, said.

The oil-rich Arab country has banned cremations in line with Islamic instructions. “We respect human rights and allow all religions to be buried according to their religious laws,” he added.