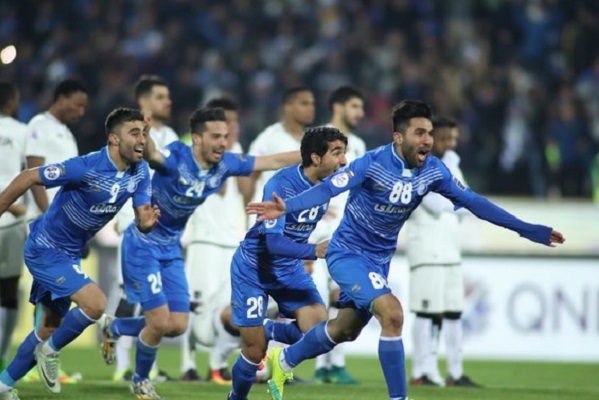 Saudi Sports Company, Saudi Arabia’s media company signed a three-year contract with Asian Football Confederation to get the exclusive media rights for the confederation’s competitions between 2021 and 2024.
The company will broadcast in the kingdom, all major AFC national team and club competitions, including the Asian Qualifiers for the 2022 Fifa World Cup and the 2023 Asian Cup, and the annual AFC Champions League club tournament, Sports Business reports.
But prior to the full implementation of the deal, Saudi Sports Company, will “initially showcase all competitions through their GSA over-the-top (OTT) live platform service before broadcasting via satellite on television channels in the last quarter of 2021”.
Prince Abdulaziz bin Turki al-Faisal, the kingdom’s sports Minister in November said the state-owned media company will won’t bid for rights across the Middle East and North Africa region.