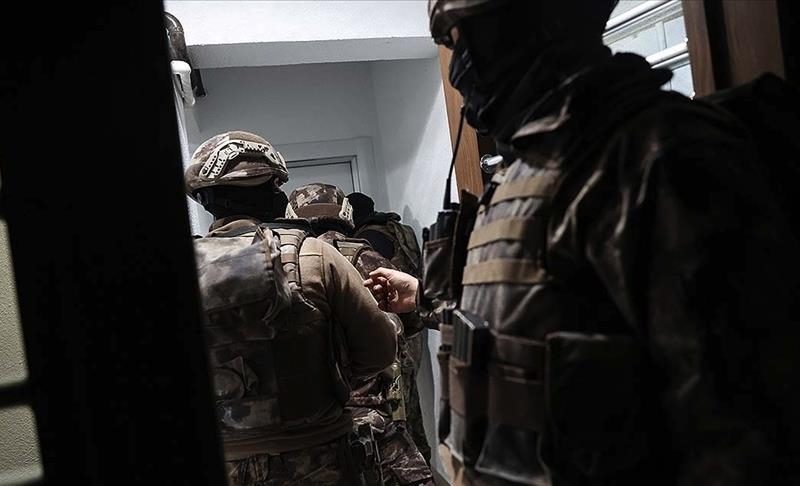 The arrests took place during raids in 12 locations in eight districts of the metropolis Istanbul, the agency notes.

The arrestees are suspected for transferring revenues to terrorists in conflict zones. Security forces also seized during the operations digital and organizational documents.

Ankara has launched a major war at home and abroad on the terror group which has caused mayhem in the country. The group has been responsible for the death of over 300 people and injury of hundreds more in at least 10 suicide bombings, seven bomb attacks, and four armed assaults.