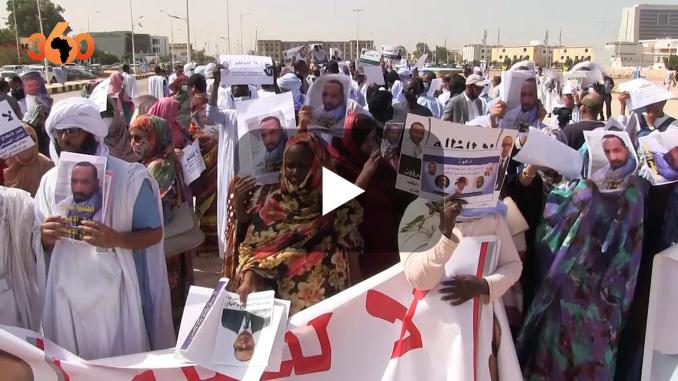 Hundreds of people demonstrated Wednesday before the Mauritanian presidency as they demanded justice for seven people recently arrested for embezzlement of $1 million from the coffers of the country’s central bank (BMC).

The protestors, mainly families of the detainees, called their detention illegal and demanded fair trials and the respect of assumption of innocence.

Authorities in July last year rounded up seven people including Tebiba Aly NDiaye, an employee of the BMC, all of them accused for theft of sizeable amounts.

His predecessor and former boss, Mohamed Ould Abdelaziz is currently under investigation for corruption and financial offenses that took place during his tenure 2009-2019.