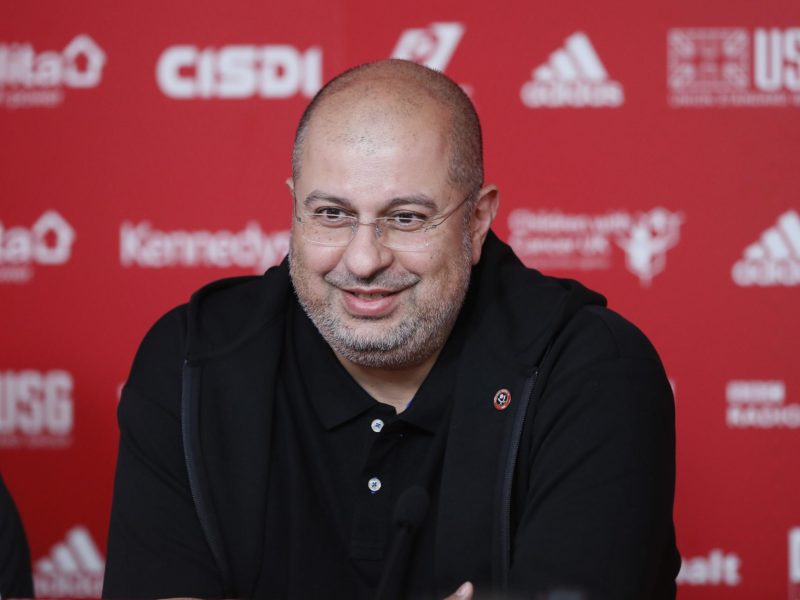 Saudi Prince Abdullah bin Musaad has acquired French second division of Chateauroux for an estimated value of €2.8 million, Arab News reports.
Prince Abdullah with the new acquisition is now owner of five football clubs across the world; Sheffield United in England’s Premier League, Beerschot in Belgium, India’s Kerala United and Al-Hilal United in the UAE.
He acquires Chateauroux through his company United World. Company’s Chief executive Abdallah Al-Ghamdi led the negotiations.
“We have been interested in Chateauroux for some time, and negotiations have taken a long time,” Prince Abdullah said.
French media put the transaction at €2.8 million but Prince Abdullah said the price is higher than reported, but stopped shot to give the real value.
Chateauroux are rock bottom of the second division with only four wins over 28 matches played. The Saudi royal seems not panic. “The club’s position in the second division table is now very difficult, but I am optimistic about its future,” he said.
“When we buy a club, we have several objectives. To raise the level of the club, the facilities and the level of the team. The most important thing is to do it over time.
“When I invested in England and Belgium, I was happy. But for France, I have a special feeling because it’s a country that reminds me of childhood,” he said. “My memories are numerous and my brother Abdulrahman was born there.”