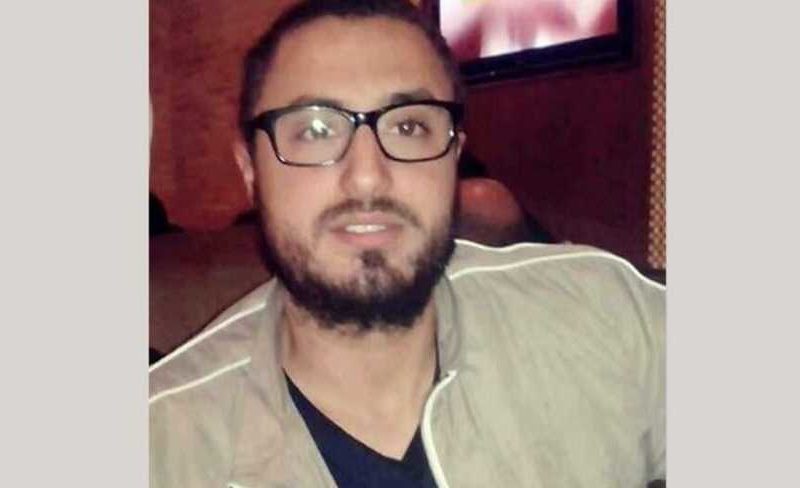 Qatar Wednesday after the intervention of Tunisian President Kais Saied cancelled the execution of a Tunisian national charged with the murder of a Somalian soldier in the Gulf country, Webdo Tunis reports.
Saied’s office in a statement said Qatar’s Emir Cheikh Tamim bin Hamad Al Thani responded favorably to the Tunisian leader’s request to cancel Fakhri Landolsi’s execution scheduled on today Feb. 25.
The Tunisian national will on May 1st hear a new condemnation in the replacement of the execution.
In detention in a Qatari prison, Landolsi was informed of his execution on Wednesday.
He has been sentenced to death after he was charged with belonging to a terrorist organization and participating in the killing of a Somalian soldier in the Gulf country.
He, Webdo Tunis reports, has denied any wrongdoing.