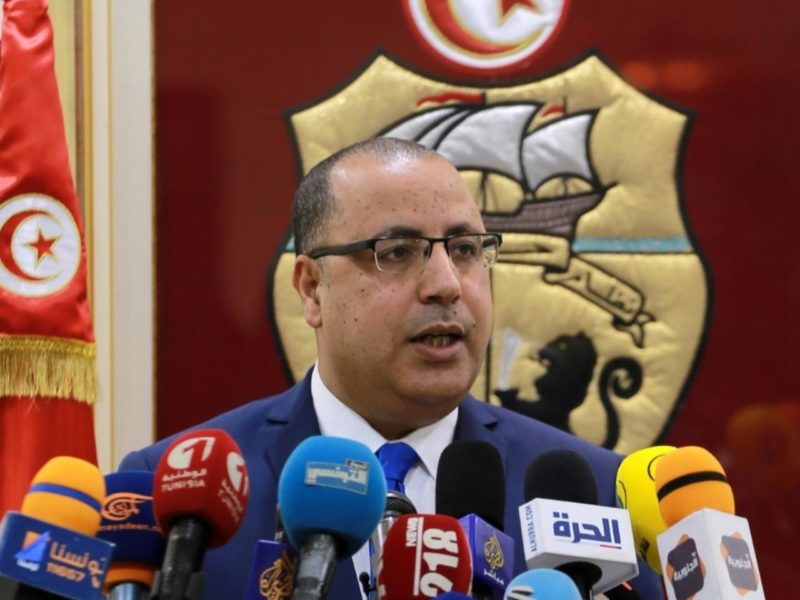 The Tunisian government will sell its shares in some public companies and banks as part of reforms to salvage the sluggish economy of the North African country, Finance and Economy minister has said.
Ali Kooli, Webdo Tunis reports, did not name the companies and the banks but the move is in line with plans to carry out a set of reforms expected to revive the economy batted by the pandemic.
The North African country last year forecasted a 4.3 percent economic recession due to the pandemic that significantly hit the tourism industry; the second biggest GDP contributor, which will lose 400,000 jobs.
The Tunisian economy is also facing the specter of foreign debt, which grew by June to 60% of GDP, representing 30 billion euros.
As part of the reforms, Kooli also indicated that the government will review the salary mass and subsidy scheme. As of subsidies, it will launch a targeted subsidy that will be based on the distribution of digital cards to low income people, in addition to other measures, in view of helping the underprivileged.
On the review of the salary mass, the finance minister slightly ruled out possibilities of salary increase noting that the state will devise strategies to contain them.
“The means of controlling the salary mass may be different, and this will be the subject of discussion and reflection,” Kooli is quoted as saying in an interview with Reuters.