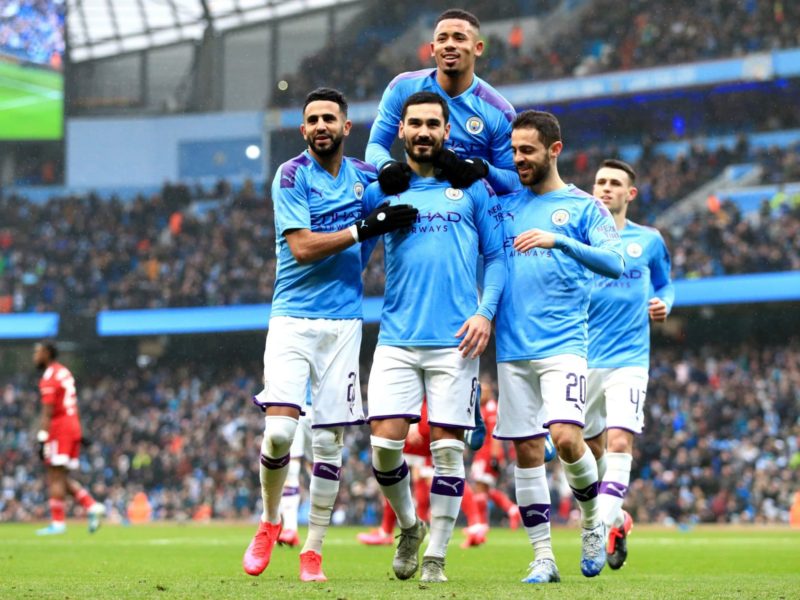 UAE-owned Manchester City has announced a deal with Zurich International Life making the Swiss firm its insurer in the Gulf country.
The partnership, Gulf Business reports, will involve a range of digital and esports activations, including an online FIFA tournament for Manchester City fans, casual gamers and esports fanatics with various prizes to be won.
The City Football Group, owner of the Premier League side, has not revealed the value of the new partnership. “We are delighted to launch this new partnership with Zurich International Life,” said Stephan Cieplik, senior vice president of Global Partnerships at City Football Group. “The team has impressed us with their ambition and commitment to empowering the next generation.”
“Over the last few years, Manchester City has been able to expand our digital and esports offering and I am pleased that Zurich will be joining us on this journey as we discover new ways in which our audiences engage with the Club,” he added. Zurich is also in an insurance partnership with Mumbai City FC, a Man City partner.