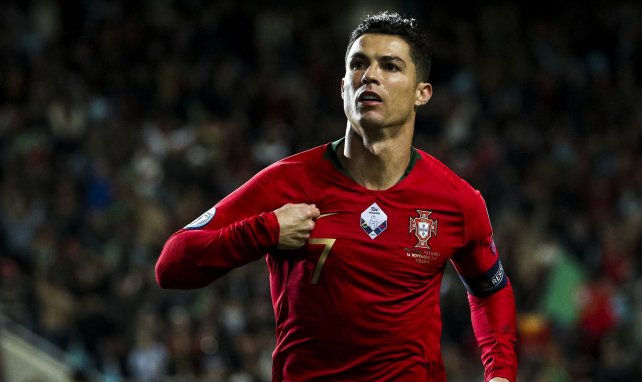 Global and Portuguese football superstar Cristiano Ronaldo has turned down a lucrative promotional contract from the Saudi Arabia tourism authority, reports say.
Ronaldo, The Telegraph reports, was offered €6 million (£5.3m) annually to be the face of the Saudi Arabia as an attractive holiday destination.
Ronaldo has not commented on his rejection but the refusal amounts to a blow to Saudi Arabia’s drive to attract the global footballing icon.
The Middle East country with its 2030 vision driven by Crown Mohamed bin Salman (MbS), seeks to become Europe in region and a global destination.
The MbS and the kingdom are targets of criticism from right groups.
The Crown Prince has been accused of the assassination of US-based critic Jamal Khashoggi in October 2018 in Turkey.
The kingdom recently pressed a prison sentence against a prominent women rights activist who spearheaded women’s rights to drive. Ronaldo’s global rival, Lionel Messi, appeared to have been approached after the Juventus forward passed on the contract.