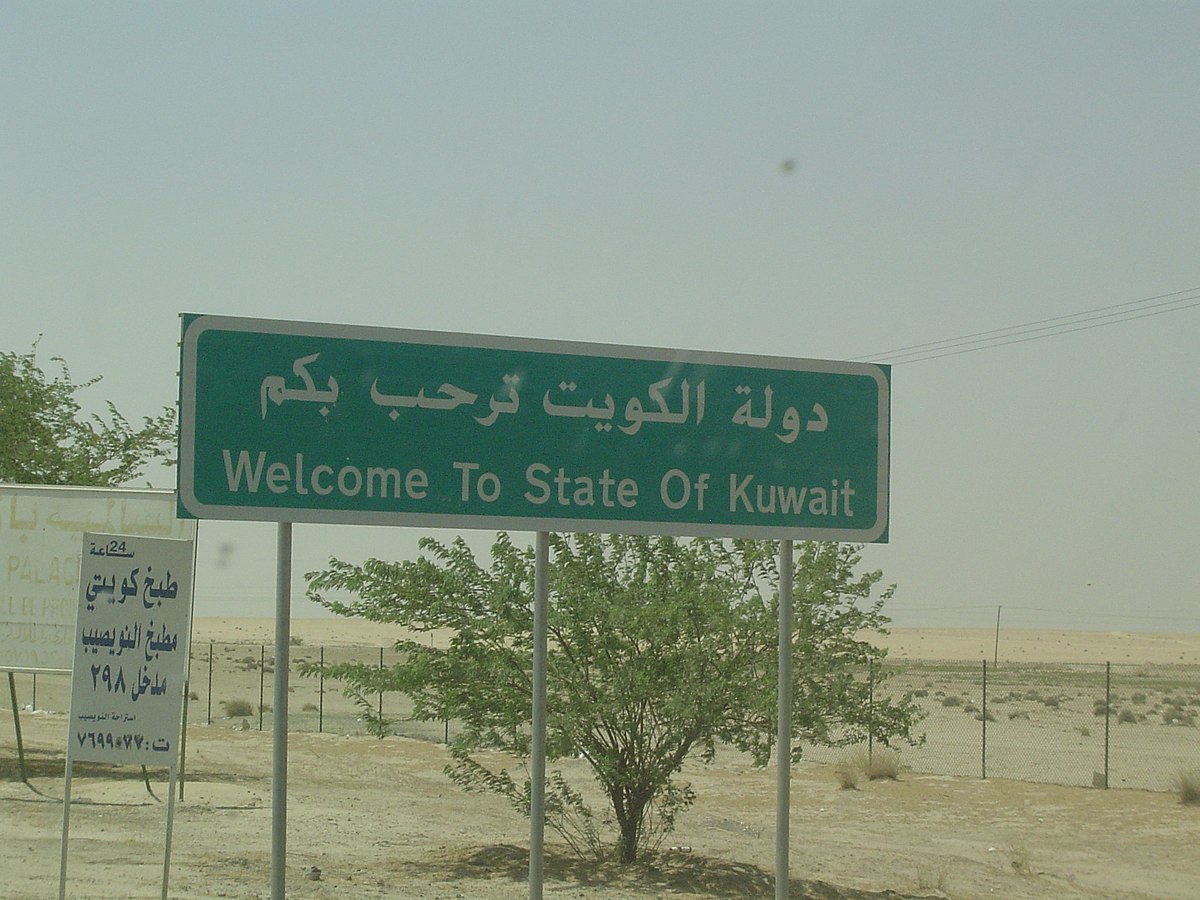 Kuwaiti Coastguards nabbed Saturday 10 Iranians who entered the Gulf country illegally reports say.
A Kuwait man saw nine of the men jumping out of a ship in the Mina Abdullah area, South of Kuwait and alerted authorities.
The security forces also managed to arrest the captain of the ship, also an Iranian.
The men according to authorities came from Iran and entered Kuwait’s shores illegally. They reportedly paid 150,000 Iranian rials for the trip.
Al Rai reported the coastguards had also found drugs in the luggage of the intruders, but did not find weapons of any kind, Gulf News reports.