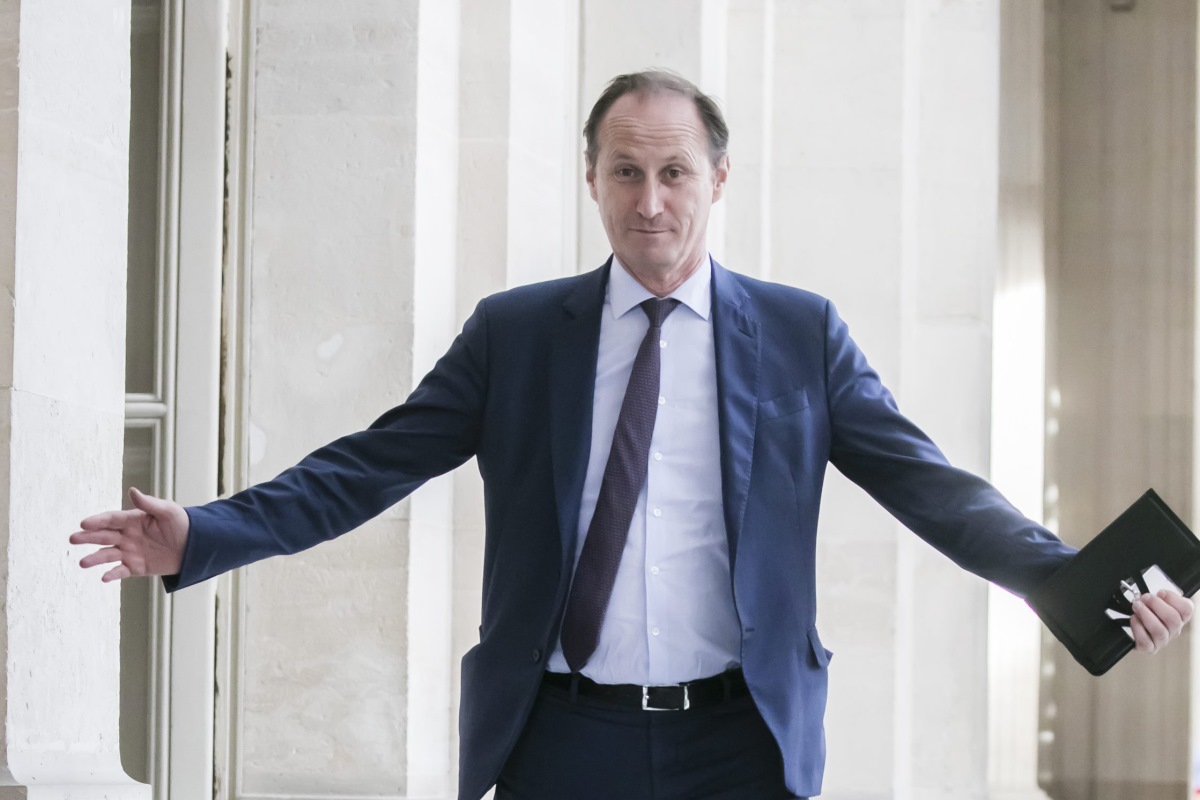 Concerning the Sahara issue, Morocco can count on France, which sees the Kingdom as a reliable strategic partner, said Bruno Fuchs, MoDem Deputy (Presidential Majority).
There is no doubt that “the Sahara conflict has lasted long enough and it must be ended”. It is also certain that the U.S. position to recognize Morocco’s sovereignty over the Sahara is “a very good initiative” and “a movement that can be virtuous and must be pursued and accompanied” as it is “a very important step towards the resolution of this conflict,” Fuchs said Thursday in an interview with MAP.
Today, “France has a very close position” he stressed. “France, in all the expressions of the Quai d’Orsay is very, very close to the process proposed there, insofar as there is a process of autonomy proposed for the Saharawi populations,” explained Bruno Fuchs.
“Today, there is no great divergence. France continues to regard the autonomy plan proposed by Morocco as a fair, realistic and lasting solution to the Sahara conflict. Morocco can count on France, which sees it as an extremely solid, reliable and long-term partner, on a large number of issues,” the French MP stated.
According to Fuchs, “France has been able to integrate more identity-based movements within the framework of the same nation. It is therefore not surprising that France has an obviously very close position to the solution advocated by Morocco.”
Fuchs also lauded “the role played by Morocco in Africa in terms of deployment of the North-South-South relationship.”
“For this reason, we must, along with Morocco, develop and rethink the relationship between Europe, North Africa and sub-Saharan Africa,” the French MP said.
In his opinion, the US decision is “a way to take a very important step towards the resolution of the Sahara conflict.” It will also have positive effects on a number of other issues such as stability and prosperity of the Sahel-Saharan region, he said.
“The recognition by the US (of the Moroccan Sahara) is a very important point, an essential step towards pacification of the region and building area for greater prosperity”. “It will also have repercussions on conflicts in the Sahel and the Middle East with the resolution of the Israeli-Palestinian the deputy of the presidential majority concluded.