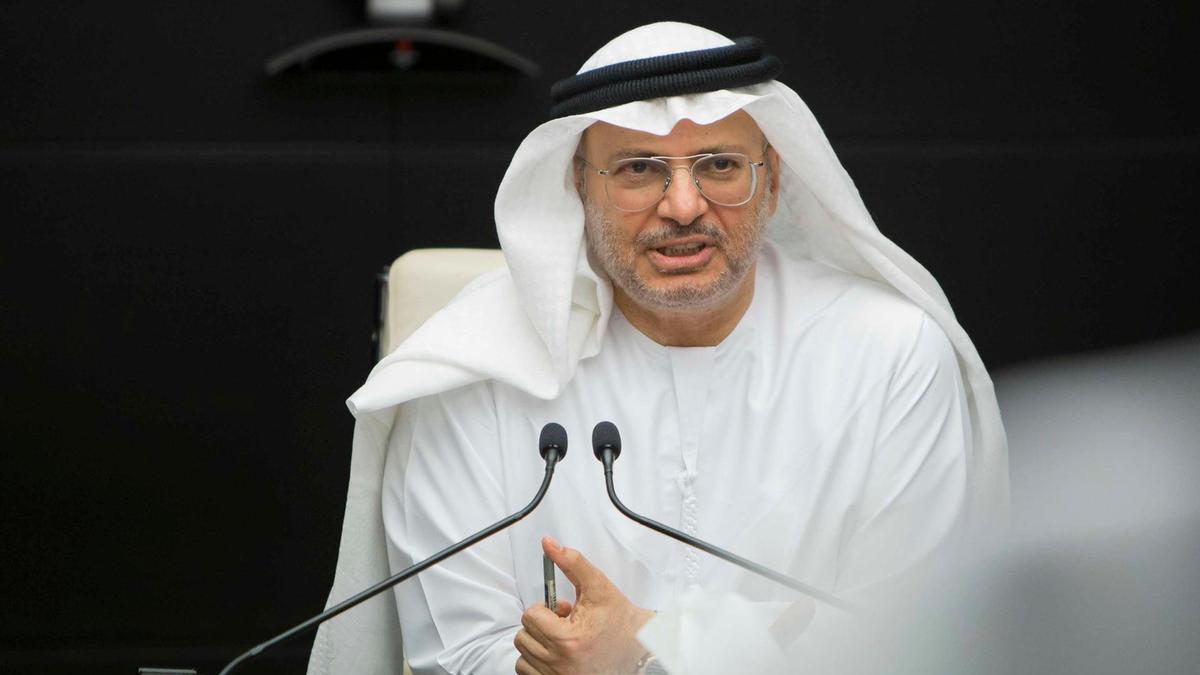 The United Arab Emirates Sunday indicated that it was willing to normalize ties with Turkey only on condition that it stops supporting outlawed Muslim Brotherhood.

State minister for Foreign affairs Anwar Gargash made the announcement during an interview with UAE-based Sky News.

“What we want to tell Turkey is, we want to normalize our relations within the framework of mutual respect for sovereignty,” Gargash said.

He also urged Ankara to drop support for Muslim Brotherhood to restore ties with the Arab world.

The remarks come after the UAE official last week said his country is Turkey’s number one trade partner.

Muslim Brotherhood are banned in many Arab countries including Saudi Arabia, Egypt and Bahrain, but they enjoy safe-haven in Turkey and Qatar.

Ties between UAE and Turkey have worsened beyond the Muslim Brotherhood issue. The two countries are at a war of influence around the world, mainly in Libya where they back opposed camps.