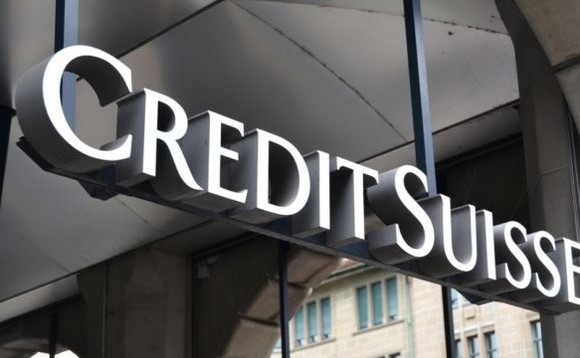 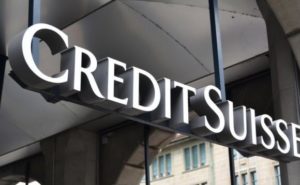 Credit Suisse has opened a new branch in Saudi Arabia to provide extra financial services in the Gulf Kingdom, after securing in 2019 local banking license for the purpose, reports say.

The financial institution on Monday said it had opened a branch in Riyadh to offer wealthy Saudi Arabian clients a greater range of financial services following the acquisition of the license.

The second largest bank in the European country will now provide services such as lending, foreign exchange and treasury products, account management and deposits apart from investment banking, asset management and other services in Saudi Arabia.

The bank entered the Gulf country in 2005 and considered the kingdom as an important market. Its major shareholder in the Arab country is Riyadh-based Olayan Group.