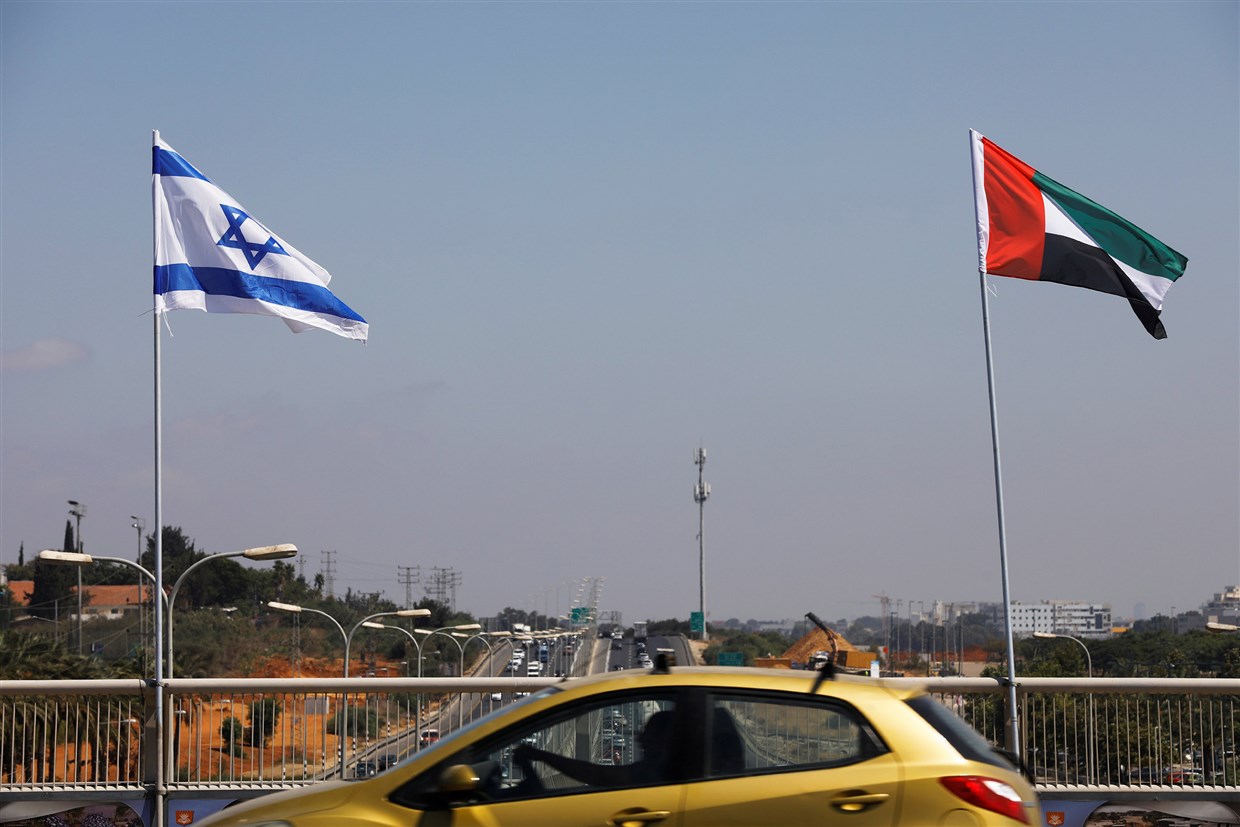 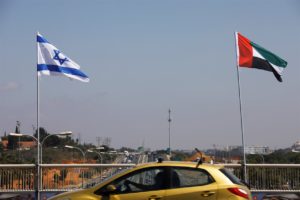 Israel has appointed an envoy to the United Arab Emirates, UAE, to run the country mission in the Gulf State, The New Arab reports.
Eitan Na’eh, Israel’s former envoy to Turkey according to the Israeli Foreign ministry, will take office in the capacity of charge d’affaires in the next few days, in Abu Dhabi.
Na’eh will hold the position temporarily until the appointment of an ambassador after Israel sets up a full-fledged embassy in the Emirati capital.
Na’eh left Turkey in 2018 after two year into his job. Ankara expelled the Israeli envoy in protest to the killing of more than 60 Palestinians by the Israeli army.
UAE became in September the third Arab country after Egypt and Jordan to thaw ties with Israel. Since the signing of the diplomatic agreement in the U.S, both countries have fast-tracked cooperation in several areas.
Aside from the UAE, Bahrain, Sudan and Morocco also have thawed ties with Tel Aviv.