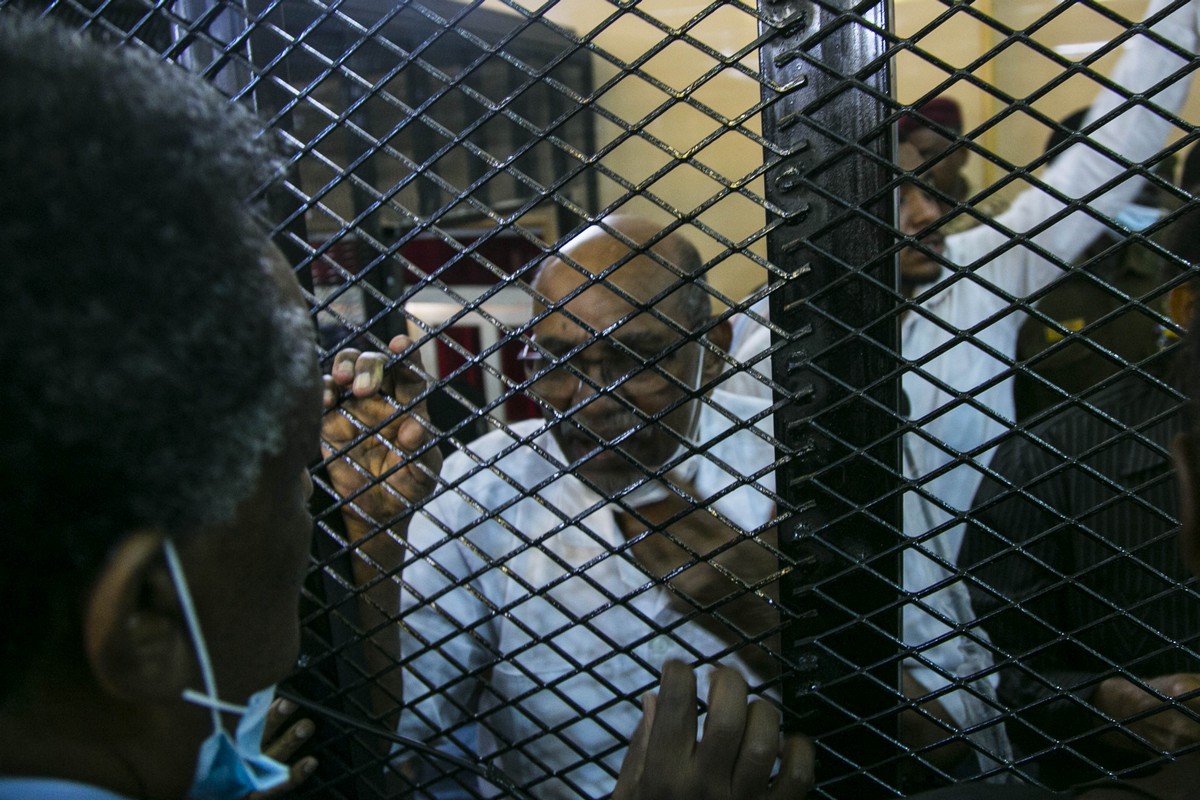 A Sudanese judge member of the judiciary trying former President Omar Bashir over the 1989 coup that brought him to power, has stepped down citing health issues, reports say.
Judge Essam Mohamed Ibrahim, announced his resignation during the ninth hearing of the trial, Middle East Monitor (MEMO) notes citing the official TV station.
Ibrahim reportedly told the court Tuesday hearing was his last and has already notified the head of the judiciary of his decision and the case has now been assigned to another judge. He added that he was suffering from blood pressure. The trial has been adjourned and will resume on January 5.
The former President has been on trial with multiple charges including his role in the military coup that brought him to power in 1989. Topped out last year in April, his defense team has accused the court of being set against their client allegedly victim of political attacks.