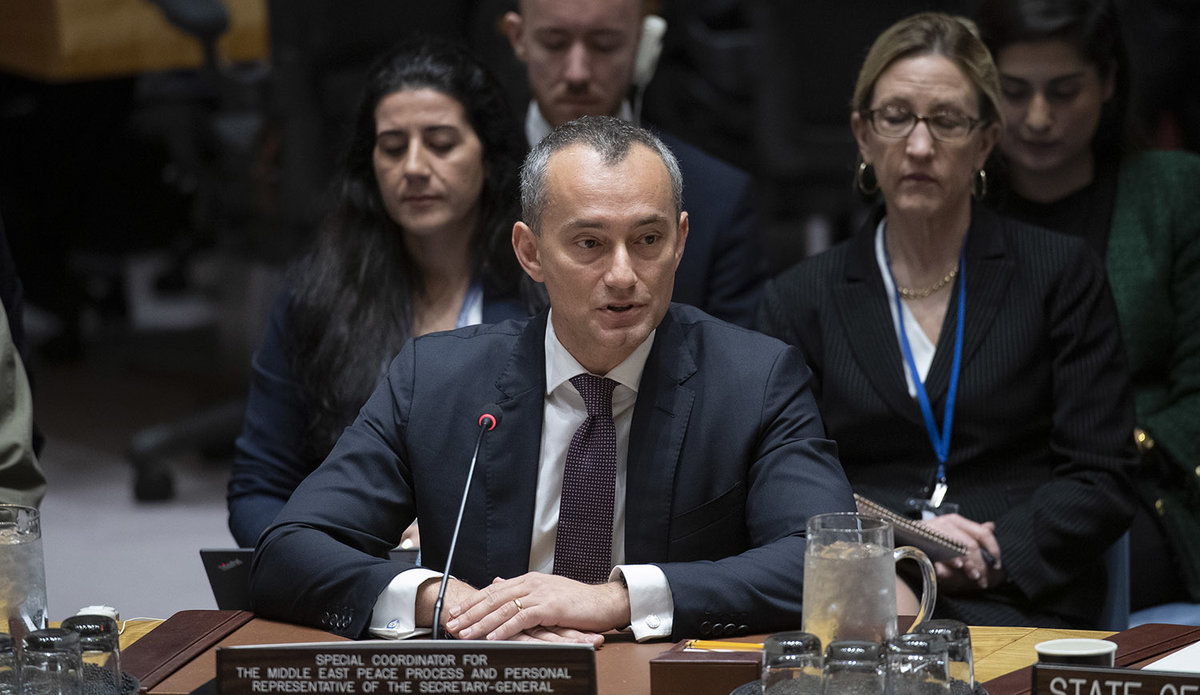 Bulgarian diplomat Nickolay Mladenov chosen by the UN to become the global body’s Special Envoy to Libya, has informed the UN Chief that he will be unable to take up the job next year, due to “personal and family reasons”.
Mladenov, UN spokesman Stephane Dujarric told reporters, told Antonio Guterres on Monday that when his current role finishes on Dec. 31 he will resign from the United Nations and “will not be able to take up the position as special envoy for Libya … for personal and family reasons.”
The Bulgarian diplomat has been appointed since 2015 as UN Special Envoy to the Middle East and tasked to mediate between Israel and the Palestinians.
He was approved last week by the UN Security Council to take over from Lebanese Ghassan Salame who step down in March as UN Libya envoy due to stress.
The North African country has descended into chaos since 2011 after the assassination of country’s strongman Muammar Gaddafi in a NATO-back uprising against his regime.
The country has since then been divided among factions. UN efforts to reunite the oil-rich country have several times failed as foreign countries vie for influence.
Caretaker, Stephanie Williams will continue in the role, Dujarric said.