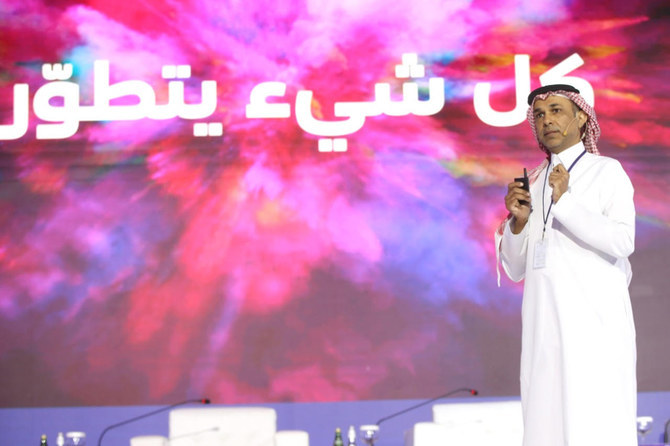 Nasser Al-Nasser, Chief Executive Officer (CEO) of Saudi Telecom Co. (STC), the biggest mobile operator in the region, has resigned from the position after two years into the job.
The board of directors of the company on Nov. 28 said Nasser has resigned citing personal reason. He will leave the company On March 28 next year. The recruitment of a new CEO, has been initiated.
Nasser was appointed in June 2018 to take over from Khaled Biyari, who was named assistant minister of defense for executive affairs.
The resignation comes amid active business moves by STC as it is known.
TC is in talks to buy out Vodafone Group’s stake in its Egyptian business, and raised $200m selling a stake in its digital payments unit stc pay to Western Union earlier this month, Bloomberg reports.
The operator is also to sell shares in its internet services unit Solutions by STC next year, and is continuing to invest in startups through its $500m venture capital arm, STV, the U.S-based media notes.