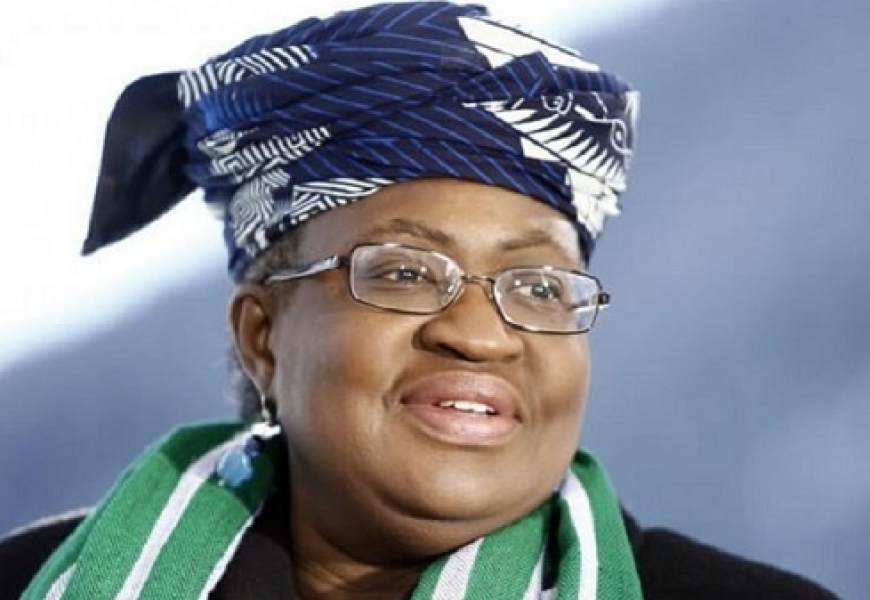 Africa will have to wait a little longer to find out whether or not Nigeria’s Ngozi Okonjo-Iweala will be the next Director-General of the World Trade Organization (WTO). The organization, which is in charge of managing trade relations around the world, has postponed the meeting on Monday 9 November during which its members had to choose between the Nigerian candidate and South Korea’s Yoo Myung-hee. The position of the United States, opposed to Ngozi Okonjo-Iweala, complicates everything.
The WTO is an institution in crisis, and it was probably to avoid deepening divisions that it decided on Friday 6 November to postpone the meeting on Monday 9, during which it was to appoint its future Director-General. After six months of work to choose among the eight candidates, the majority of the 164 member countries of the organization had, without reservation, supported the Nigerian Ngozi Okonjo-Iweala. That was on 28 October last.
But although the Nigerian politician came out on top in the previous round of voting, the United States had opposed her nomination, continuing to support her rival, South Korean Yoo Myung-hee. This spectacular veto has had the effect of an electroshock in an organization that usually appoints its chief executive by consensus and does not wish to resort to voting for fear of deepening divisions. Especially now, as the WTO is under fire from the Trump administration, which accuses it of being too pro-China.
The organization’s fear is that the US will pull out. Some observers therefore believe that WTO leaders are cautiously waiting for the political situation to clear up in Washington, where Donald Trump and Joe Biden are vying for the chair, before proclaiming a winner.
For the time being, the organization cites “reasons including the health situation and current events” to justify this postponement. The United States continues to support the South Korean candidate. But Ngozi Okonjo-Iweala does not let herself be defeated. At the end of October, the former director general of the World Bank said she still believed in her chances.