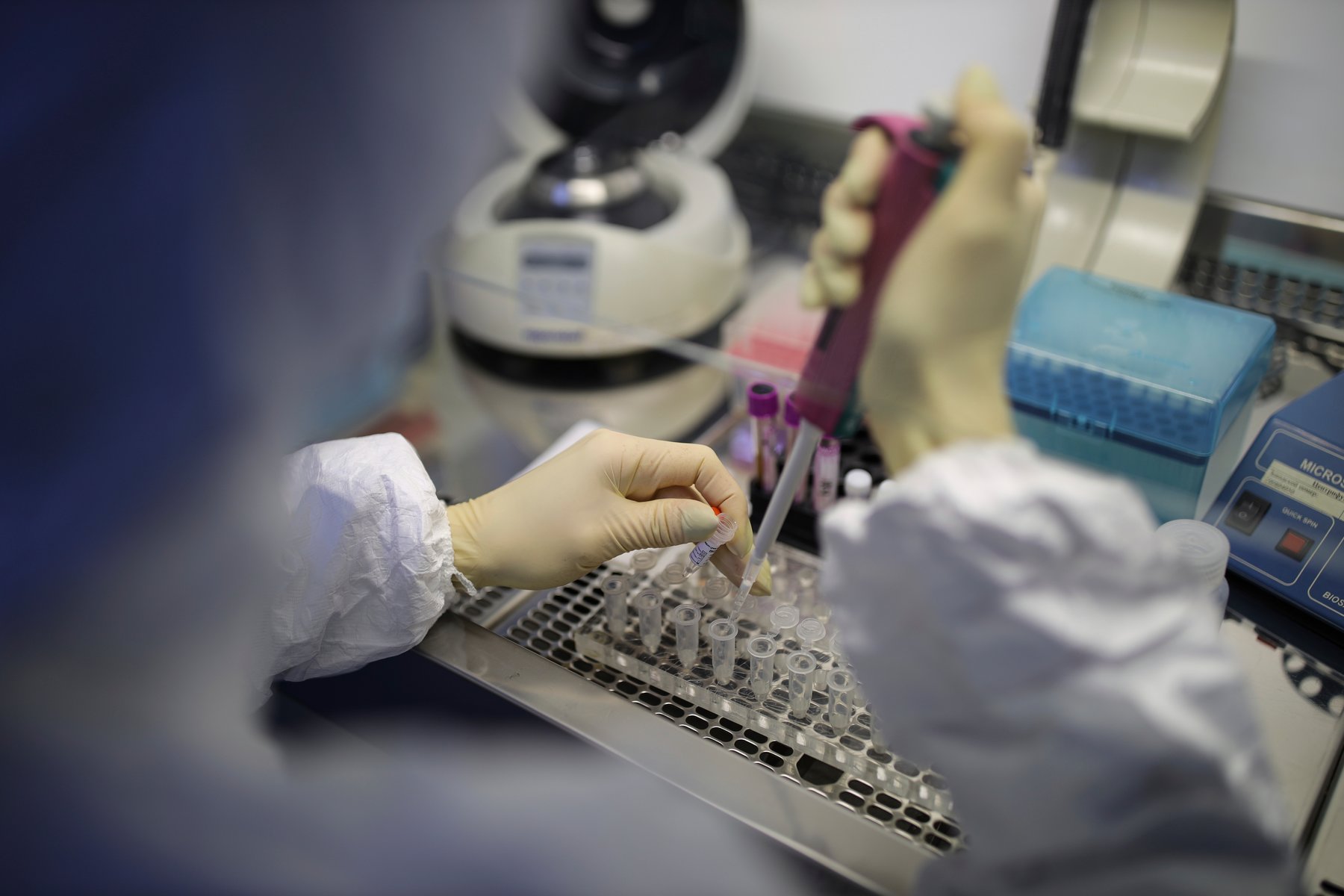 Tunisia’s health ministry has suspended eight PCR testing laboratories and shut down a ninth one following revelations that the centers overcharge the tests, Webdo Tunis reports. Health minister Faouzi Mehdi was before the parliament today Friday to brief the legislature on the fight against the covid-19 pandemic.
Tunisia is one of the worst affected countries in Africa, with contaminations tallied at over 63,000 and fatalities over 1,400. There are 22 public and 54 private laboratories conducting PCR testing for the covid-19 disease in the country, Mehdi told the lawmakers. The nine centers according to the minister have been suspended following investigations that revealed that they overcharge for tests.
The move came after the Tunisian consumer association, ODC, in October called on the Tunisian government to take action against some entities trying to rip off citizens instead of supporting the state in the fight against the pandemic.
Webdo Tunis notes that some private laboratories have put the price tag for a test at TND400 ($142).