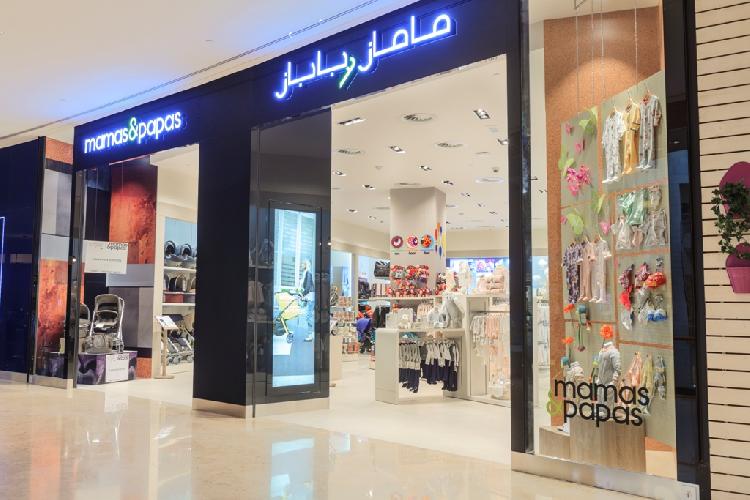 Kuwaiti authorities have closed eight shops including one selling Israeli goods, Middle East Monitor (MEMO) reports.
The ministry of commerce and industry also said its inspection team seized products made in Israel banned in the local markets according to the law while being sold by a car parts company in the Shuwaikh area, in the capital.
The seized products consisted of 77 small-sized thermostats in boxes carrying the tag “made in Israel”, in violation of local laws and regulations, the ministry said in a statement.
The move came after a consumer lodged a complaint with the ministry. Kuwait is a harsh boycotter of Israel that it considers terrorist state in connection with the Palestinian cause.
The Gulf country which saw a new ruler to come power following the death of former leader Emir Sheikh Sabah al-Ahmad in late September, has ruled out plans to thaw ties with Israeli among rumors that several Arab nations will join UAE, Bahrain and Sudan in establishing diplomatic ties with Tel Aviv.