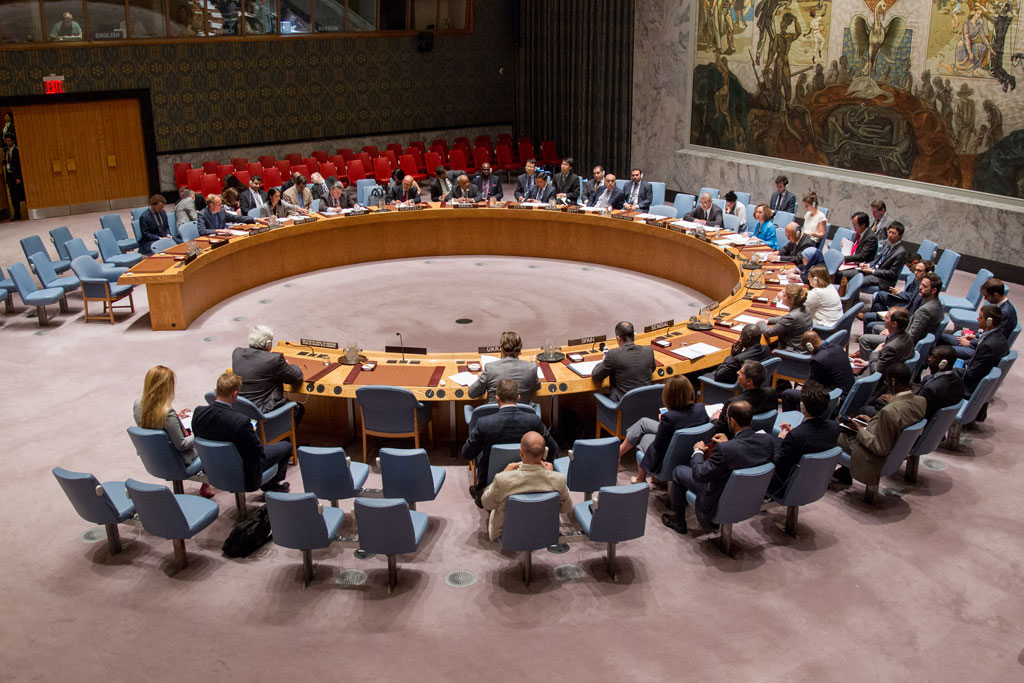 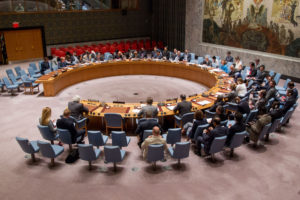 The UN Security Council, on Friday, extended by one year MINURSO’s mandate, reaffirming anew the pre-eminence of the Moroccan autonomy initiative to settle the artificial conflict over the Moroccan Sahara.

The Security Council has decided to extend MINURSO’s mandate until 31 October 2021, says resolution N° 2548, which was presented by the United States and adopted through a written procedure dure to the cancelling of in-person meetings at the UN headquarters following the confirmation of several COVID-19 cases.

The resolution underlines, once again, that Algeria is a main party in the regional dispute over the Moroccan Sahara, while underlining the need to “achieve a realistic, pragmatic and lasting solution” to the Sahara issue “which is based on compromise”.

While calling for the appointment of a new Personal Envoy of the UN Secretary General for the Sahara, the Security Council reaffirmed the consecration of the round table process and encouraged “the resumption of consultations between the next Personal Envoy” and the parties to this regional dispute, namely Morocco, Algeria, Mauritania and the Polisario.

In this regard, the UN executive body underlines the importance that the parties commit themselves once again to advancing the political process conducted under the auspices of the UN Secretary General, while affirming that it is “essential that the parties show realism and a spirit of compromise to move forward”.

The Council also calls for taking into account “the efforts made since 2006 and the new developments, with a view to achieving a just, lasting and mutually acceptable political solution”.

The resolution also calls for showing political will and working in an atmosphere conducive to dialogue, thus ensuring the implementation of Security Council resolutions since 2007, which is the year of the presentation by Morocco of its autonomy initiative.

The Security Council recognizes, in this regard, that “the achievement of a political solution to this long-standing dispute and the strengthening of cooperation between the Member States of the Arab Maghreb Union would contribute to stability and security, thus leading to the creation of jobs, growth and opportunities for all the peoples of the Sahel region.”