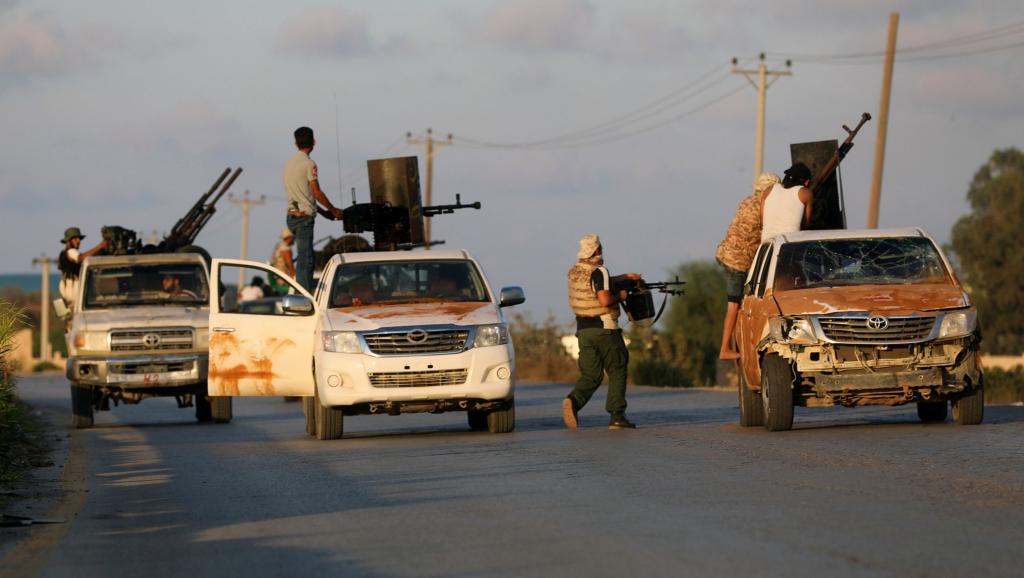 The United Nations announced on Friday, October 23, a comprehensive and permanent ceasefire in Libya between Khalifa Haftar’s camp in Benghazi and that of the Tripoli-based Government of National Unity. The belligerents signed an agreement after five days of talks in Geneva.
Since the Berlin conference in January 2020, three commissions have been negotiating their way out of the crisis. The last one, in Geneva, was in charge of security and military issues. “Much remains to be done in the coming weeks,” says Stephanie Williams, head of Manul, the UN force present in the country. And if the road to reach this “comprehensive and permanent” ceasefire agreement has been “long and difficult”, what remains to be done is also difficult.
According to the agreement, foreign mercenaries must leave Libya within 90 days, starting this Friday, October 23. This is a very important point if peace is to be effective. At the same time, the local armed forces must return to their bases and withdraw from the area around Sirte. Joint military committees will oversee the implementation of the agreement and will be in charge of the withdrawal mechanism, the training of the joint forces that are entrusted with the security of the country.
The issue of the militias is left to the new government of national unity, which is expected to disband them while integrating some of these elements into the regular army. The government also needs to complete work on the reunification of the army.
An inclusive meeting, under the aegis of the UN, bringing together representatives of both parties, the former regime, but also civil society, is to be held on November 9 in Tunisia. The meeting is expected to discuss, among other things, the appointment of a government of national unity. These discussions will once again take place without Moscow, Ankara or Abu Dhabi.
UN Secretary General Antonio Guterres welcomed the ceasefire agreement as “a fundamental step towards peace and stability in Libya”. Without naming them, he called on regional actors to respect it and ensure its implementation as soon as possible.