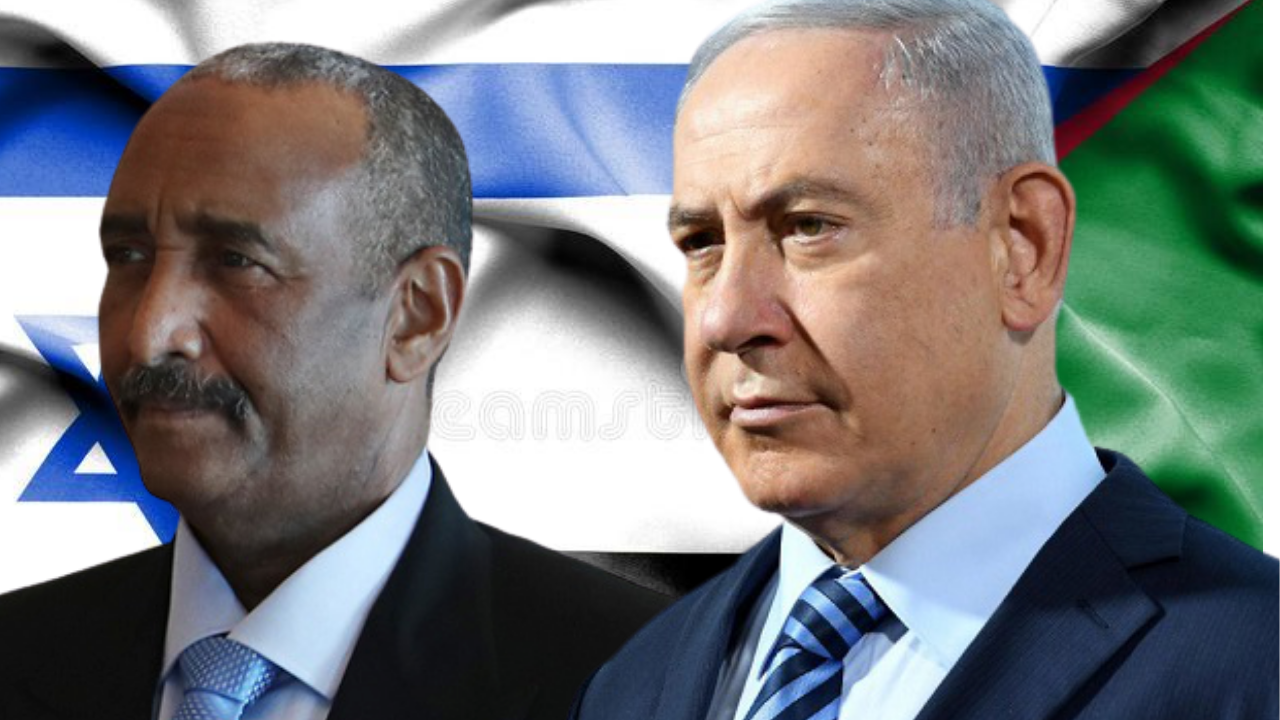 Sudan’s Acting Minister of Finance and Economic Planning Tuesday underlined that the removal of the country from the US blacklist has nothing to do with normalization with Israel as Khartoum is rumored to be among countries to follow UAE and Bahrain in the normalization spree with Israel.
Sudan has transferred about $700 million to Washington as part of compensations to victims and relatives of past attacks dating back to the 1990s.
Washington has made the deposit of the compensation as a condition to delist Sudan. US President Donald Trump early this week said Khartoum agreed to transfer $335 million for the purpose.
Heba Mohammed Ali at a press conference, Middle East Monitor (MEMO) reports said the payment is not connected to normalization. Sudan’s Prime Minister Abdalla Hamdok who leads the transitional government, in August indicated that the cabinet does not have the authority to thaw ties with Israel.
UAE and Bahrain last month officially established full diplomatic ties with Israel. Trump indicated that several other Arab countries could follow suite. Sudan was touted as the next in line.