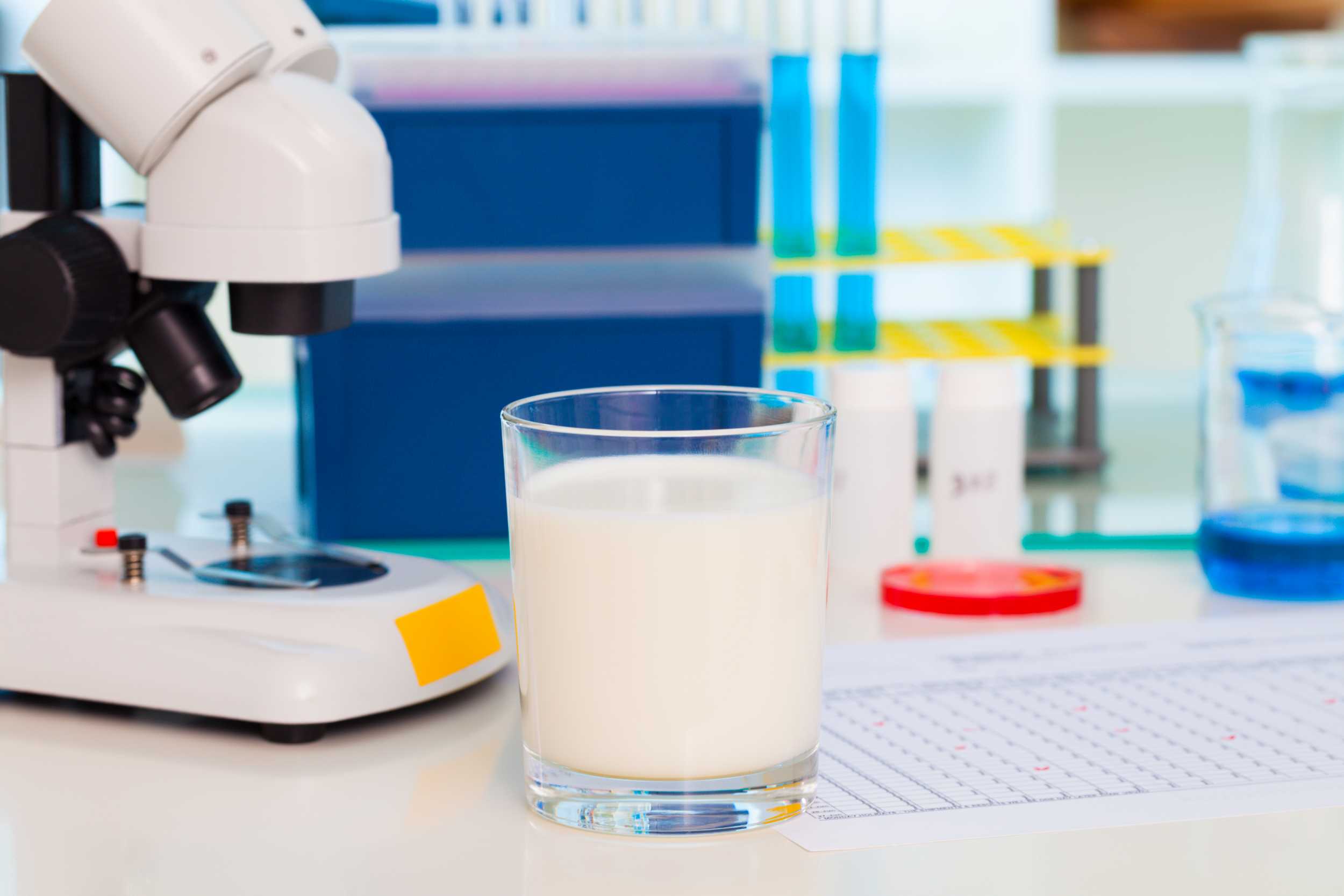 TurtleTree Labs, a biotech start-up based in Singapore has won the top prize of the Entrepreneurship World Cup 2020, organized in the Saudi capital of Riyadh, Zawya reports.
TurtleTree Labs bagged $500,000 for the win. The milk-startup is the world’s first to create milk sustainably using animal cell-based technology.
The latest prize is the second major award for the start-up this year. In July, it won the first prize at the Temasek Liveability Challenge, walking away with $1 million provided by the organizer Temasek Foundation. It was also rewarded $100,000 in investment funding and a spot in the Antler accelerator program from Planet Rise. TurtleTree Labs is backed by the Singaporean government and Saudi venture capital KBW Ventures.