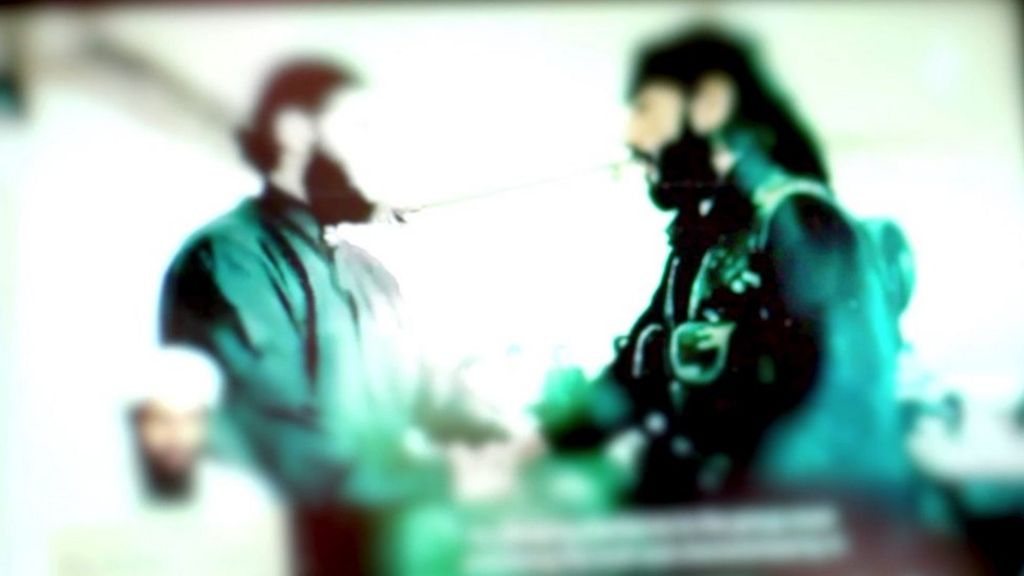 security forces Sunday arrested two militants of the Islamic state group (ISIS) who have taken part in several attacks against the armed forces and civilians, reports say.
The interior ministry in a statement said one of the militants was responsible for the group’s intelligence unit in the western city of Fallujah.
The Iraqi army is still facing off sporadic attacks of the terror group declared defeated in 2017.
ISIS established itself in the Middle East country in 2014 taking advantage of lawlessness created after the invasion of the country by the U.S in 2003.