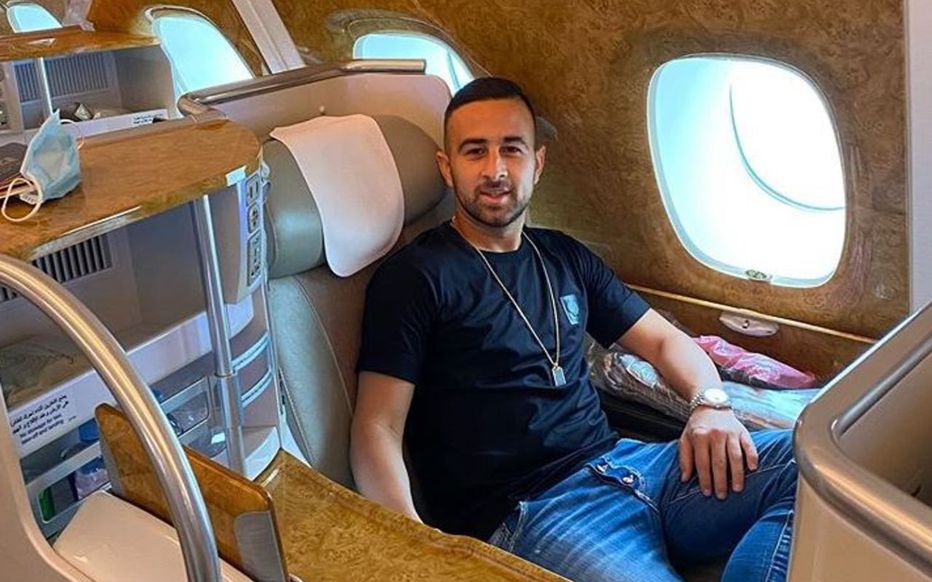 Dubai-based Al Nasr soccer team has signed Diaa Sabia, the first Israeli player to sign for an Arab club, as fruit of normalization between the Gulf country and Israel.
27-year old attacking midfielder signed a two-year contract deal, the Emirati club announced on Twitter. Sabia is joining his new team from China where he signed since 2019, for Guangzhou R&F. The transfer fees have been valued at $3 million. The announcement comes in the backdrop of normalization between Israel and UAE. Both countries on September 15, at White House, officially established full cooperation breaking therefore decades of opposition over the Palestinian issue.
Sabia, an Arab Israeli, was born in Northern Israel Majd al-Krum, in the Arab city of Majd al-Krum. He Maccabi Netanya started his professional career in 2012 at Maccabi Tel-Aviv and then later joined Maccabi Petah Tikva before signed in 2018 at Hapoel Beer Sheva for $2.3 million.
Member of the Israel national team, the Palestinian by root player has played a total of 111 matches in his entire career and scored 50 goals.