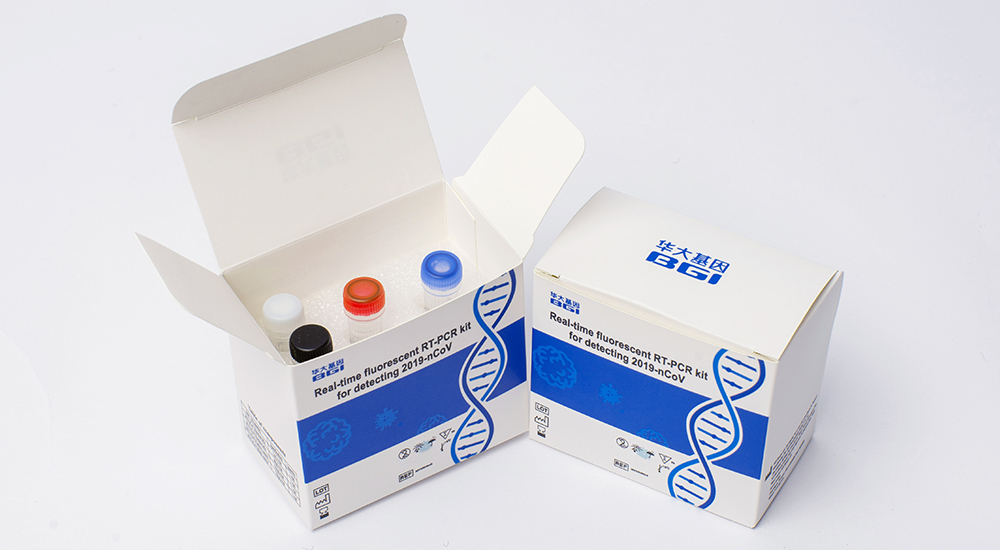 Ethiopia, which has 64,300 patients and more than a thousand deaths from Covid-19, has just inaugurated a factory to manufacture test kits made by a Chinese-Ethiopian company. This site should make it possible to strongly increase the number of tests in the country in order to contain the pandemic. Addis Ababa even plans to export the kits to the region.
Officially, the BGI Health Ethiopia factory will produce 10 million test kits per year. They will be used in Ethiopia but also exported primarily to Africa.
This “local production will have a huge impact in building national capacity,” says Yared Agidew, director of the main patient care center in Addis Ababa. After a sharp increase in the number of patients in August and peaking at more than a thousand cases daily, this commissioning is timely.
Ethiopia has conducted more than one million tests since the beginning of the crisis, the third highest figure on the continent. But, like most African countries, Addis Ababa is suffering from a shortage of tests that are imported in a saturated context where richer and more influential countries are imposing themselves.
Several nations have repeatedly stated that they are having difficulty obtaining them, slowing down the number of tests that are essential to prevent the spread of the virus. John Nkengasong, from the CDC (Centers for Disease Control) Africa, had also made a strong statement in the journal Nature, denouncing “the collapse of cooperation and the failure of international solidarity, thus excluding Africa from the diagnostics market.
Today, several countries have started or are close to making their own kits, such as Algeria, Senegal or Uganda, but none has a capacity equivalent to what the Ethiopians are announcing. Addis Ababa is planning to stop importing kits.