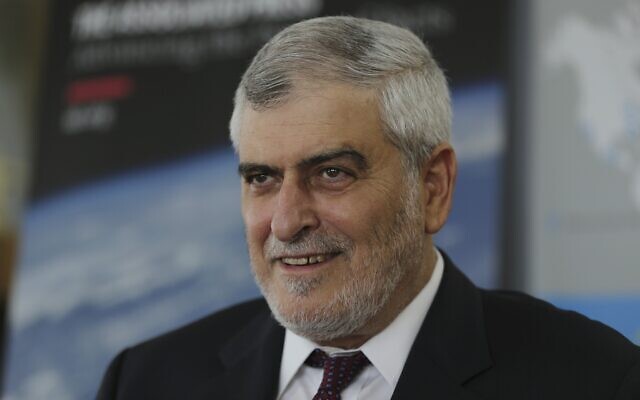 Bank Hapoalim, Israel’s largest bank, is expecting to sign several deals with UAE’s lenders in a significant signal of cooperation between Israel and the Gulf country following their August agreements, Time of Israel reports.
Dov Kotler, CEO of the Hapoalim, told the Associated Press that financial agreements would follow the signing of the pact at a White House ceremony on September 15. US President Donald Trump will host next week, the official signing of the agreement at the White House.
“The spectrum is huge,” Kotler said, involving investment in both countries’ stock exchanges and joint ventures in financial technology. “We’d like to have the [Emiratis] visiting us and doing mortgages in Israel, too.”
Kotler traveled to the Gulf country this week with an Israeli business delegation. Three of UAE largest banks, no named, according to Kotler are expected to partner with Bank Hapoalim.