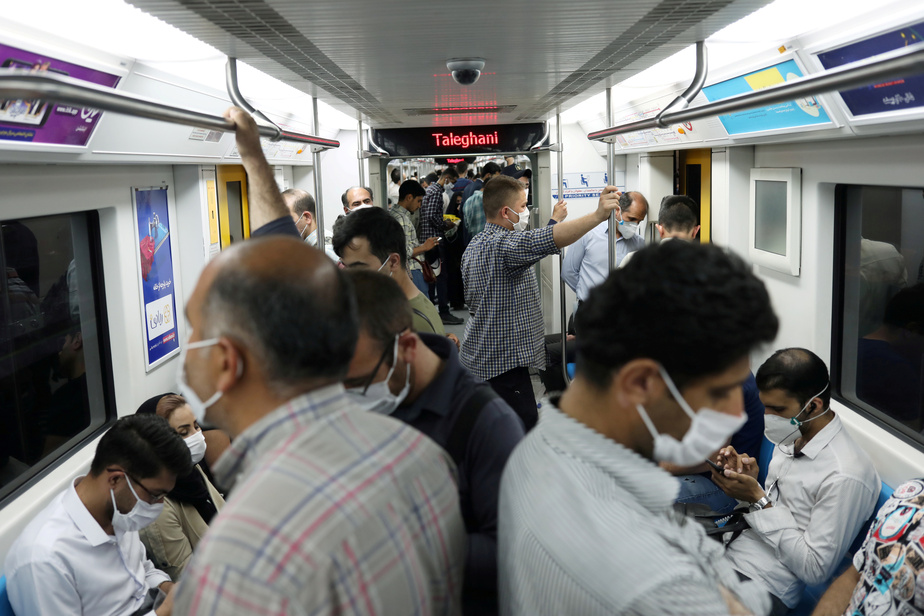 Iran Monday shut down a private newspaper after the media publish remarks by an expert who challenged government figures on covid-19 pandemic has caused deaths of the 18,616 people in the Islamic republic.
Jahane Sanat according to IRNA news agency has been closed citing the media editor-in-chief Mohammad Reza Sadi. The daily attracted wrath of Teheran after it quoted on Sunday Mohammad Reza Mahboobfar, an epidemiologist the paper said had worked on the government’s anti-coronavirus campaign, as saying the true number of cases and deaths in Iran could be 20 times the numbers reported by the health ministry, The New Arab reports.
Mahboobfar also stressed that the virus was detected a month earlier than February 19, date of the first confirmed case in Iran. He lambasted authorities for holding the up the announcement for political and security reasons.
Jahane Sanat source also forecasted another wave of contaminations next month as universities hold entrance exams and people mark major Shia holidays.
Iran’s health ministry rejected the accusations adding that Mahboobfar had no role in the government’s anti-coronavirus campaign. The ministry claimed that it reported the cases in a “transparent way”.
Iran is worst affected country by the virus in the Middle East. Over 328,000 people according to Worldometer, have been contaminated since report of the first case.