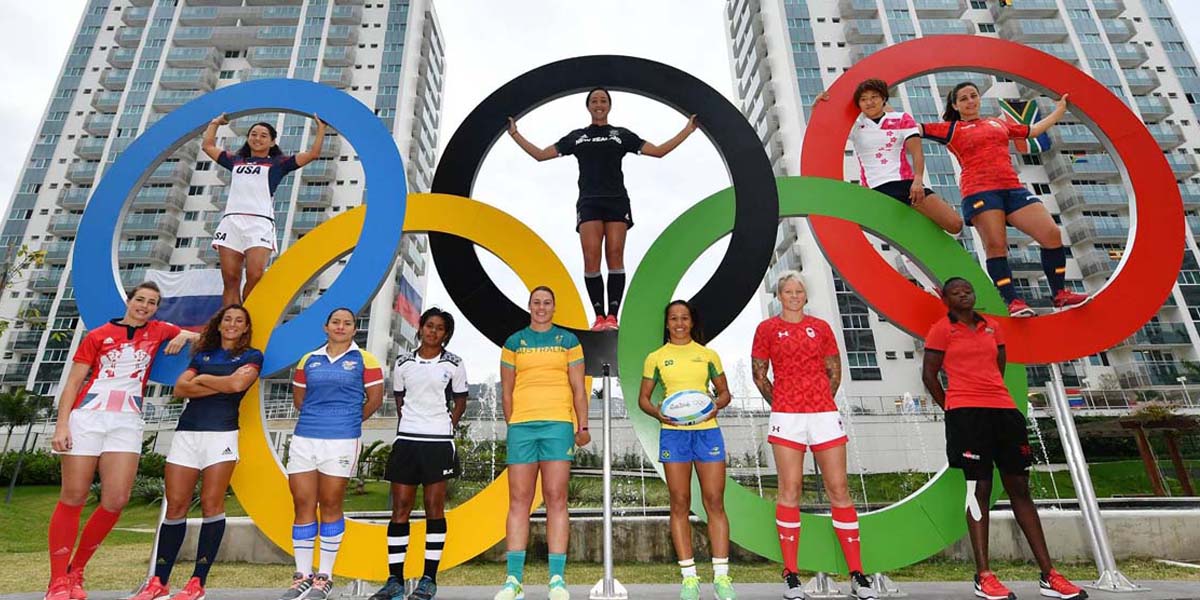 Qatar Monday conveyed to International Olympic Committee (IOC) its interest to host the 2032 Olympic and Paralympic Games.
The Olympic committee of the gas-rich country expressed its intentions in a letter of the IOC.
“Today’s announcement marks the beginning of a meaningful dialogue with the IOC’s Future Host Commission to explore our interest further and identify how the Olympic Games can support Qatar’s long-term development goals,” said in a statement Sheikh Joaan bin Hamad bin Khalifa Al-Thani, president of the Qatar Olympic Committee.
“For many years, sport has been a major contributor to our nation’s development. … It is this proven track-record and wealth of experience, along with our desire to use sport to promote peace and cultural exchange, that will form the basis of our discussions with the commission.”
The IOC welcomed the move which enables both parties to start dialogue meant to “to explore a project without committing extensive time and resources”.
The dialogue does not guarantee to be awarded an edition of the Games. Qatar had in the past unsuccessfully bid for the 2016 and 2020 Olympics.
The Gulf country has hosted several international sports events including the world track and field championships last year across September and October at an outdoor stadium using air conditioning.
It is also preparing the FIFA 2022 World Cup, the first ever in the Arab and Middle East region.
In addition to Qatar, several other countries including Indonesia, Australia, India, and Germany will enter the dialogue phase with the IOC over the 2032 games.