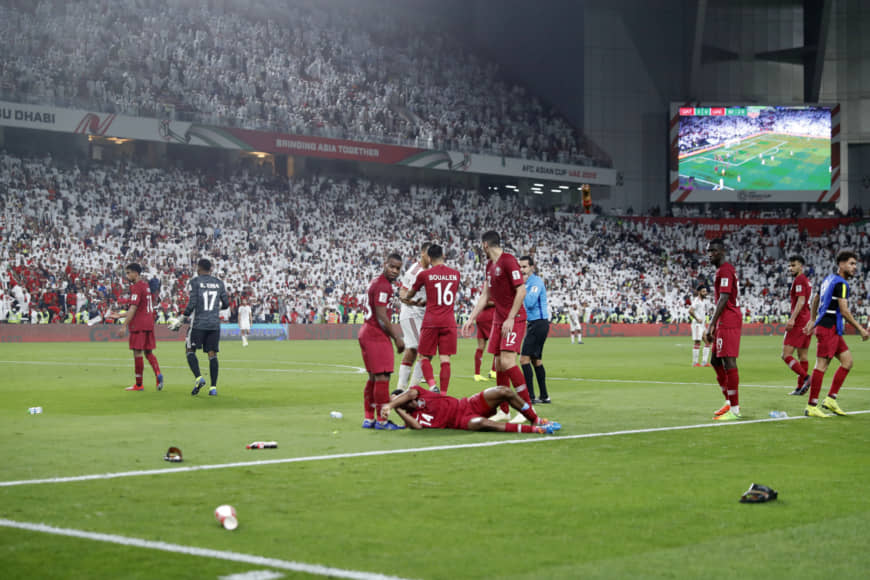 Asian Football Confederation Thursday chose Qatar to host in a single tournament the west region of this year’s edition of the Asian Champions League affected the covid-19 pandemic.
The host of the next World Cup in 2022 will the group games of through to the semi-finals rom September 14 to October 3, Sports Yahoo reports citing the confederation.
16 teams including four from Saudi Arabia and four from the United Arab Emirates will head to the tiny Gulf country for single-leg knockout games.
The continental tournament encompasses 32 teams and stretches from Saudi Arabia in the west to Japan in the east. The competition was suspended in March few matches into tournament after countries in continent like in the rest of the world imposed travel restrictions to curb the spread the respiratory disease which started from China.
No country in the east region has been chosen yet to the other condensed competition. Bids can be submitted until July 24.