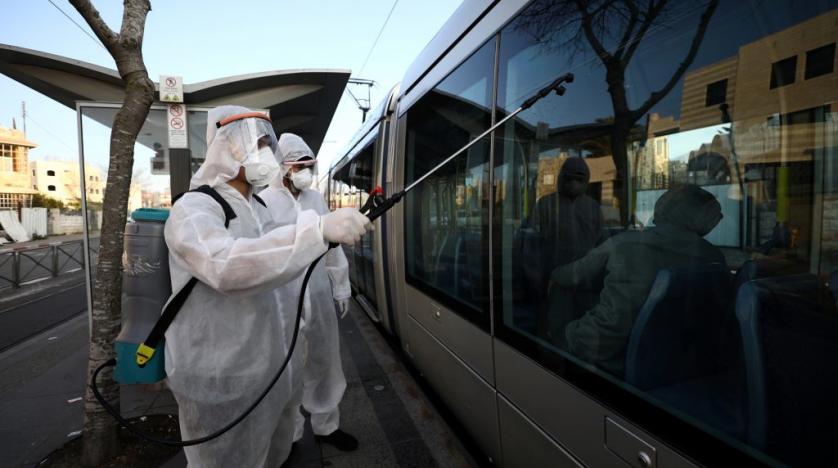 Authorities in enclaved Palestinian territory of Gaza have decided to send a squad of medical doctors to the West Bank to help in the fight against the covid-19 pandemic.

Deputy Health Minister in Gaza Dr Yousef Abu Al-Rish made the announcement in a press release.

“A well-qualified team of physicians are preparing to travel to the West Bank to help their colleagues fight the coronavirus.”

The “different challenges make it necessary for us to stand united against the pandemic,” he continued.

The West Bank under Israeli occupation has witnessed a spike in number of cases, particularly in Hebron.

During the last 24 hours, 306 new coronavirus cases were reported in the territory, including 278 in Hebron alone, Middle East Monitor reports.

The Palestinian Authority, the Palestinian internationally recognized authority based in Ramallah, has confirmed more than 3,000 active cases both in the West Bank and Gaza.

Palestinian authorities in the West Bank have reinforced stricter lockdown to curb the spread of the respiratory disease, which they said is fast spreading owing to Israel’s weak measures to restrict movement.

Gaza, however, has not recorded any new cases for more than three weeks and has begun easing the lockdown.