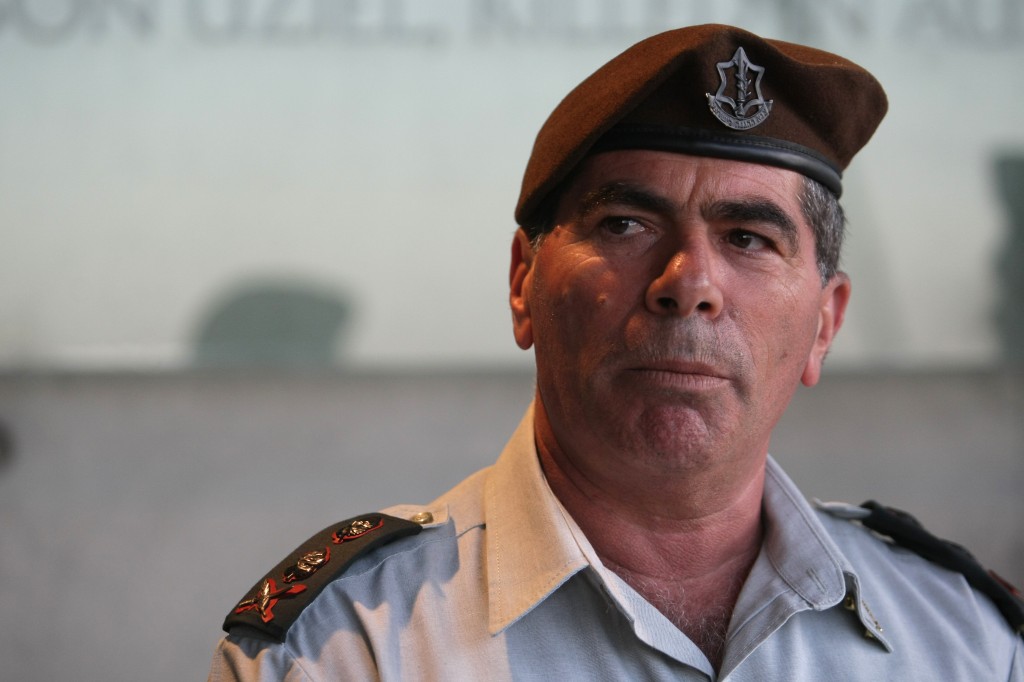 The European Union, UE, will boycott Israel if it presses ahead with the annexation of the West Bank, the Jewish country’s foreign minister Gabi Ashkenazi warned Sunday.

Ashkenazi reportedly indicated the EU has discussed punishing action against Israel if it goes ahead with annexation, noting that the punishment could include a halt of foreign ministers’ visits to Israel, halt in dispatching students and cancelling scientific scholarships in Israel.

“We recommend that everything is done through talks,” he stressed while warning that the annexation could deteriorate Israel’s relations with the EU and Jordan.

Israel, led by Prime Minister Benjamin Netanyahu, had set July 1 as the date to start annexation of the occupied West Bank and Jordan Valley. The plan has been shelved as no agreement could be made on the undertaking with US officials.

Voices around the world have raised concerns about the plan.

The Palestinians also warned that they are no longer bound by treaties agreed with Israel if annexation goes ahead, Middle East Monitor (MEMO) reports.