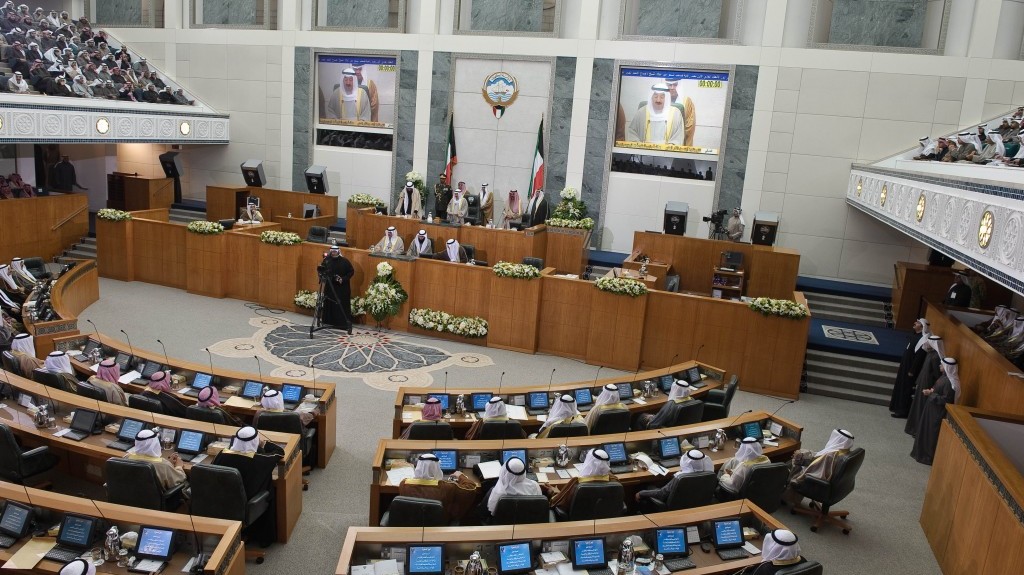 Kuwait’s parliament has further extended the self-quarantine of its members for ten more days after a coffee boy tested positive for novel covid-19, Gulf News reports.
The attendant, an expat who serves drinks to the lawmakers tested positive for the virus and the ministry of health urged the parliament members who had been in contact with him recently to self-quarantine.
The parliament has been suspended and the lawmakers to self-isolate after one of the lawmakers was suspected to have been infected.
The alleged infected MP according to the Speaker of the parliament, Speaker Marzouq Al Ghanem, had attended a session of the assembly held on June 16 when the ministers of finance and education was summoned to answer questions.
The Gulf country is launching today, June 25, the second phase of the five-phase plan to return to normal life.
The phase to last three week, will see the curfew shortened to between 9pm and 6am, allowed work force in government and private sectors should be less than 30 per cent, in addition to the resumption of work in the construction sector, banking, malls opening for eight hours and according to special instructions; parks and pick-ups from restaurants, Gulf News reports.
The Gulf country according to Worldometer has 41,879 confirmed cases including 337 death. 32,809 people have recovered.