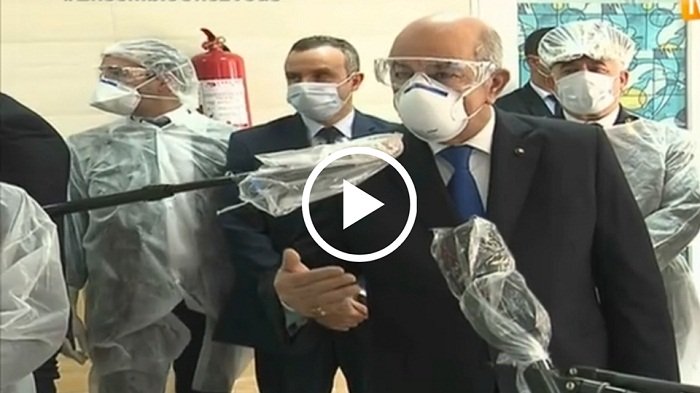 Algeria Saturday laid into the World Health Organization (WHO) after the Director for Africa of the UN agency said the pandemic continues to spread fast in several countries including the North African country.

A statement from the President’s office said WHO’s data on the pandemic in Algeria are manipulated.

The critics came following a meeting between the Algerian President and the scientific committee in charge of addressing the pandemic.

WHO Director for Africa in a report issued Thursday said the novel disease was on rapid pace in Algeria, Nigeria, Egypt and Sudan.

The committee also rapped the Director trespassing her prerogatives and for being biased.

The oil-rich country Sunday reported an infection overall toll standing at 10,919 including 767 deaths.