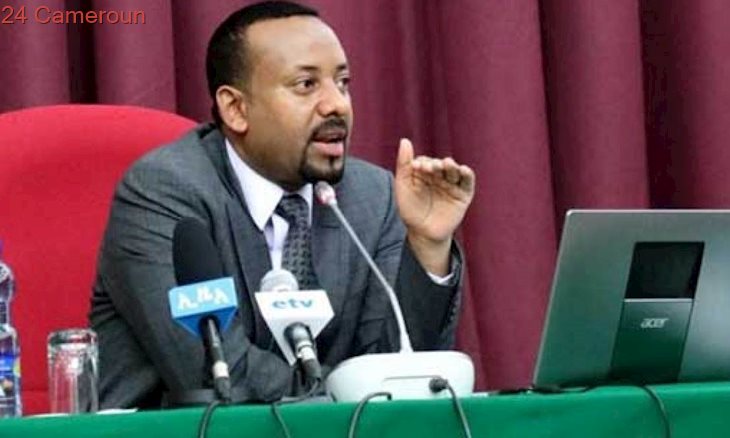 The House of Federation, which represents the 9 federated states, voted in favor of this solution despite much criticism from the political opposition as well as from jurists and human rights activists. Abiy Ahmed will continue to lead Ethiopia until Covid-19 is no longer considered a crisis situation by the health authorities. Only then can elections be held within nine to 12 months. They were to be held in August this year.
In addition, the population census has been postponed once again. The country has not held one for 13 years.
The Speaker of the upper house of the Ethiopian parliament resigned on Monday in protest against the postponement of the country’s planned elections.
“I cannot be complicit when the constitution is being violated and a dictatorial government is being formed,” she said. “I resigned from being complicit (with) such an historic mistake.”
With this vote of the House of Federation, the Former Nobel Price Abiy Ahmed will continue to lead Ethiopia as long as a concrete solution will not be found for the pandemic.
As of Thursday, 2 506 people had tested positive at Covid-19 in Ethiopia. Thirty-five people have died as a result of the pandemic.