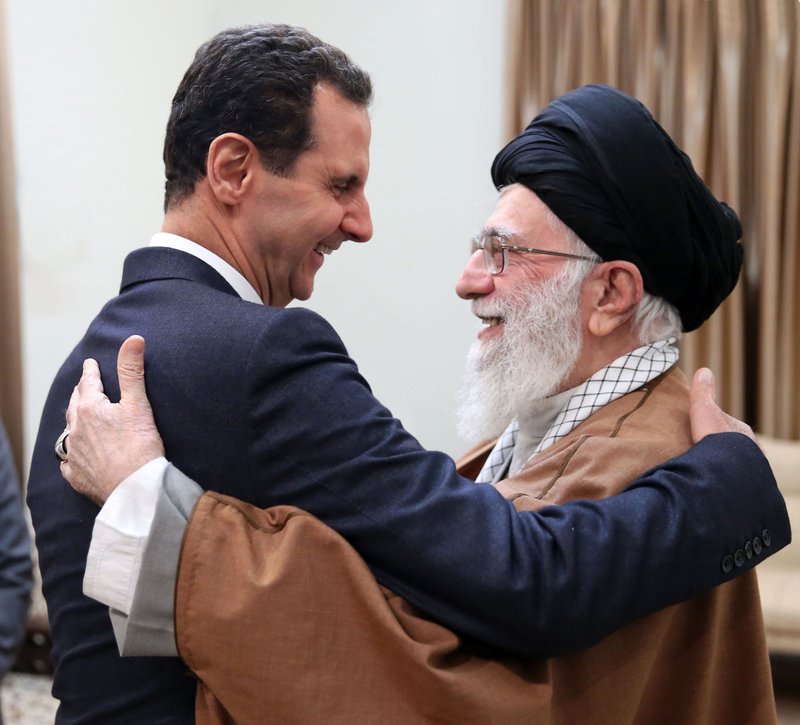 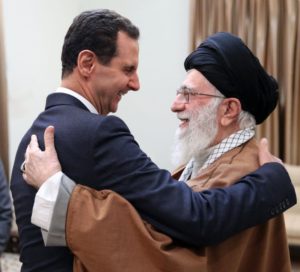 A senior Iranian official Sunday rejected reports claiming that Iran and Russia agreed to remove Syria’s President Bashar al-Assad, saying it is a lie by the US.

Hossein Amir-Abdollahian, a senior adviser to Iran’s parliament speaker in a tweet said Assad is “the legitimate president of Syria.”

“Report of a deal between Iran and Russia for his resignation is a big lie and a game by the US-Zionist media,” Amir-Abdollahian said.

Iran has backed the Assad regime since 2011.