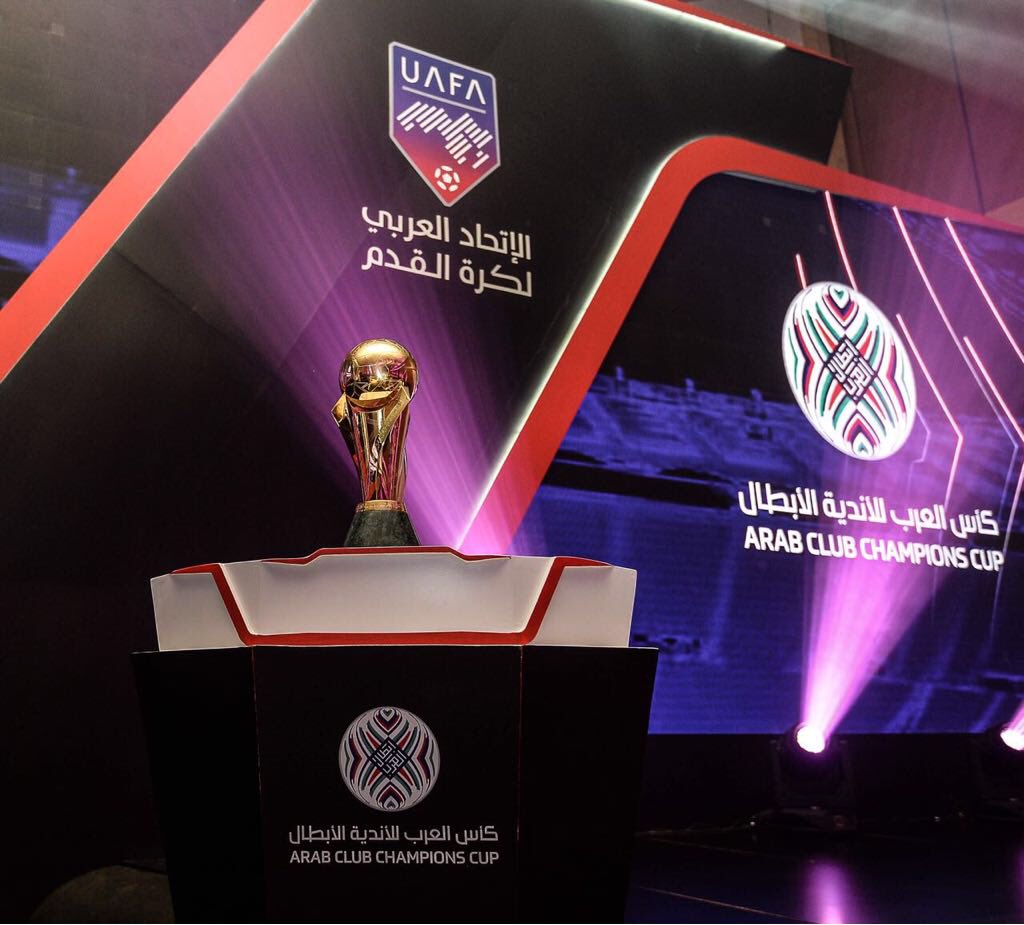 The Union of Arab Football Associations, UAFA, is poised to complete the suspended Arab Champions Cup, dubbed the Mohammed VI Cup and is waiting for Morocco and Saudi Arabia to lift state of emergency measures, reports say.
The competition was suspended in February after the first leg of the first semi-final between Morocco’s Raja Casablanca and Egypt’s Ismailia away. The Egyptian side won 1-0.
Saudi teams Al Shabab and Al Ittihad Jeddah make up the second semi-final.
The UAFA did not allow the competition to go ahead after the participating countries reported coronavirus cases.
UAFA is ruling out the cancelation of the competition as it was previously reported. The body, daily Moroccan Al Ahdath Al Maghribia reports, is keen to go ahead with remaining semi-final matches and the final.
UAFA, the daily also notes, is waiting for Morocco and Saudi Arabia to lift the state of emergency in place because of the covid-19 pandemic.
The kingdom of Morocco which has reported over 5,000 cases of the disease will host the second leg of the tie between Raja Casablanca Ismailia, and the final at the Moulay Abdellah Stadium in capital Rabat.
Saudi Arabia which has also imposed almost a nation-wide lockdown has registered over 28,000 case.
The next edition, UAFA has decided to trim the number of teams from 38 and remove the qualifiers because of the ripple effects of the pandemic on the teams and the various other competitions awaiting the outfits and the players with their respective national teams.